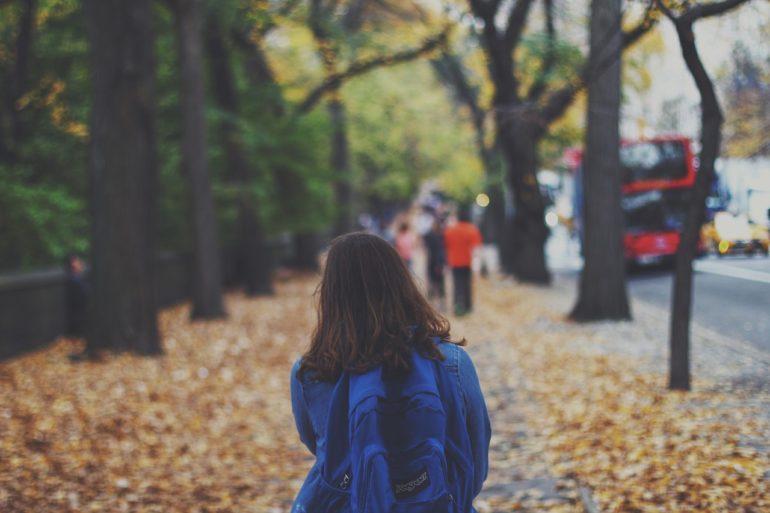 One in ten stressed out parents have forgotten to collect their own CHILD from school, according to a new survey.

Researchers took a detailed look into the things we forget on a daily basis and found, one in twenty have set fire to their home by forgetting to blow out a candle, while a further one in twenty have flooded the house when they forgot they had left the bath running.

The extent to which Brits are losing their collective marbles was revealed in the poll, which shows 10 percent admit they regularly forget to pay household bills and 15 percent often leave the house without their purse or wallet.

One in five can never recall their phone number, six percent are always leaving their straighteners on and a quarter frequently kick themselves for forgetting to pick-up things like milk and bread on the way home.

According to the survey almost half of Brits say they simply have too much going on their lives, with the average Brit having to remember a staggering 14 things every day, according to the poll.

Over a third (36 percent) put their absent mindedness down to being sleep deprived and four in ten said they were too busy and stressed to remember everything.

The survey of almost 2,000 adults by Epson ReadyInk, found 15 percent of adults have put their partner’s nose out of joint for forgetting their wedding anniversary and 40 percent have angered a friend after an arrangement slipped their mind.

Nearly seven in ten (68 percent) said they feel anxious at the sheer number of things they have to do each day, with 50 percent of adults saying they often rowed with their other half about all the things they have to remember. In fact, the typical couple rows three times a week about forgetting important things.

One in five say they rely on their gadgets like smartphones and tablets to remember appointments, birthdays and meetings, but three percent said they even forget to put reminders in their phone.

Mauro Bartoletti, head of retail, Epson Europe, said: “The research has highlighted to us just how busy we are and stresses the number of things we have to remember on a daily basis. Details concerning our work, personal lives and organising children’s and partner’s lives can all add up and most of us have multiple dates, times and deadlines all whizzing around our heads at once. With Epson ReadyInk you will never have to remember to buy printer ink again, or need to remember the cartridge type needed – it’s one thing you can tick off your never-ending list of things to remember.” 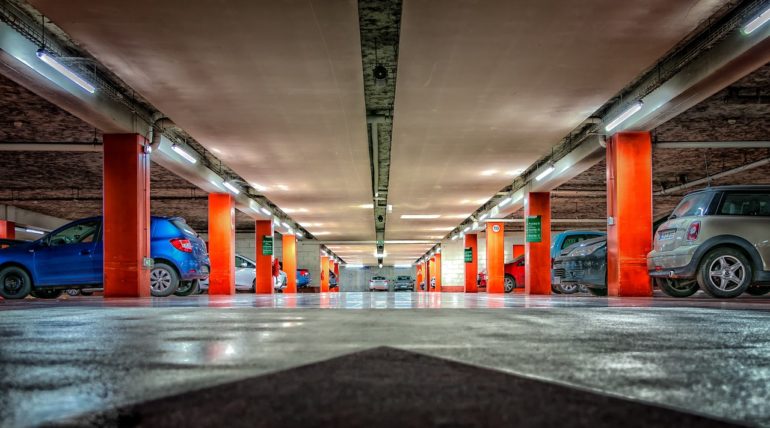 *Epson’s ReadyInk technology automatically alerts you before your ink begins to run low. It will then give you the option to place an order for new ink there and then*