Following on from scare stories about vegetable shortages due to Europe’s rather wet winter, the Soil Association has pronounced that the sales of organically-grown food is showing signs of recovery, sales steadily recovering over the last five years after a turndown brought about the recession – even the ‘trendies’ became cost-conscious! Even so, they are only now back at the level they were in 2008. 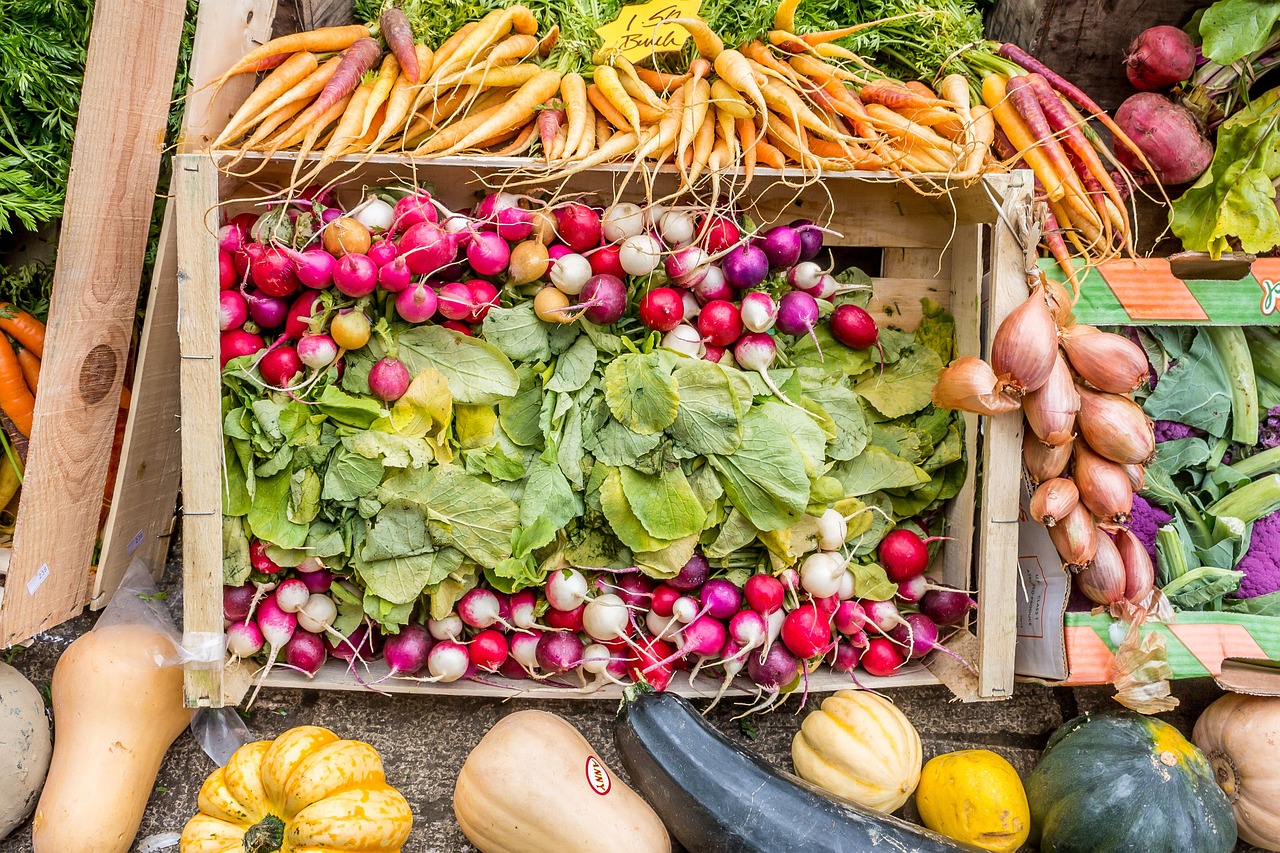 The 2017 Organic Market Report shows that the sector is now worth £2.09 billion, whilst total sales of organic produce increased by 7.1% in 2016, representing 1.5% of the total UK food and drink market. It is estimated that 39% of shoppers buy organic food on a weekly basis, whilst 80% of all consumers claim to have some knowledge about organic food. To put that into context though, Britain lags behind many other countries such as the USA where the take-up is 5%, or France where it is around 3%.

Whilst there has been an upward trend in supermarket sales, the increasing move towards shopping locally where organic produce is more likely to be on offer, or even purchasing online direct from the farm with boxes of assorted vegetables delivered to your door, has driven growth. Home deliveries have seen an increase of 10.5%, against 6.1% for supermarkets and 6.3% for local shops.

However, the real growth has come from the catering trade, where outlets as diverse as McDonald’s and Jamie’s Italian have contributed to an increase of 19.1%. And it’s not just commercial outlets either, for schools, hospitals and workplaces have increasingly adopted organic food into their menus. The quality of British produce is recognised abroad too with a strong export market, especially to the Far East, US and Europe, with British producers accounting for about 4% of the global organic food market, which is valued at some $81 billion.

A full copy of the report can be found here.

Spending by Contactless Payments on the Up