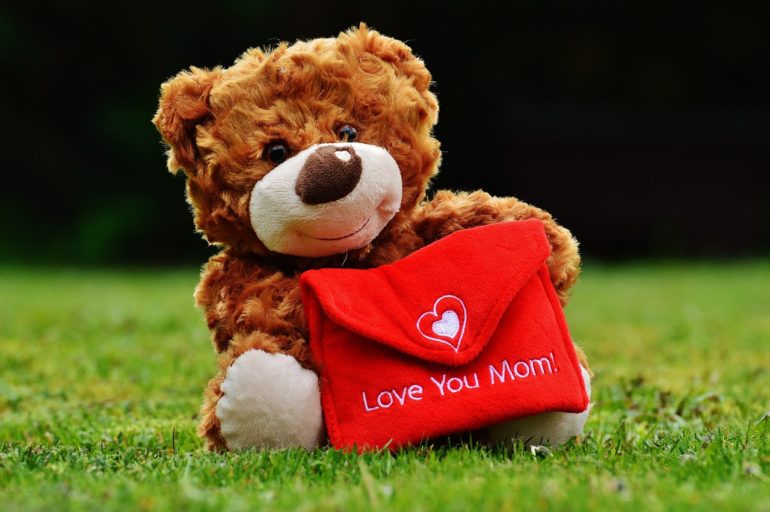 With Mother’s Day quickly approaching on Sunday 11th March, children across the country, young and old, will be rushing out to purchase gifts for Mum.

Our spending behaviour is often studied, and this celebration is no different. Research has shown that men are much more likely to part with their hard-earned cash in aid of Mother’s Day, when compared to any other day during the year. But is this what Mum’s really want? Or would they prefer a thoughtful, beautifully presented gift that truly shows your appreciation. Along with so many others, we say it’s the thought that counts, and here’s why:

A recent study by Mintel found that on average, sons spent just over £40 on a Mother’s Day gift, when compared to just under £29 for daughters. Whilst on first inspection this might suggest men showed more generosity, looking closer reveals a telling reason why this is the case. Almost a quarter of all men that bought Mother’s Day gifts admitted that they bought on Impulse, a last-minute panic purchase – maybe not so thoughtful after all!

Research suggests that how you present a gift is just as important, if not more important, than the gift itself. A study in Stanford Business found that presents that were given adorned with a bow, were found to be much more appreciated than those without, independent of the cost of the gift, the little touches really do make all the difference!

It may be a phrase of thought – but it’s literal meaning warms our heart.

If you look in a dictionary, you’ll find the definition of ‘the thought that counts’ to be a sweet one. The thought that counts is used to indicate the kindness behind the act being the thing that matters, as opposed to the act itself. If we think about it, that’s something Mum has always brought us up to be, kind.

The Most Eggstravigant Easter Eggs

What Happens If My Energy Firm Collapses?

The Best Wines to Serve with your Easter Dinner