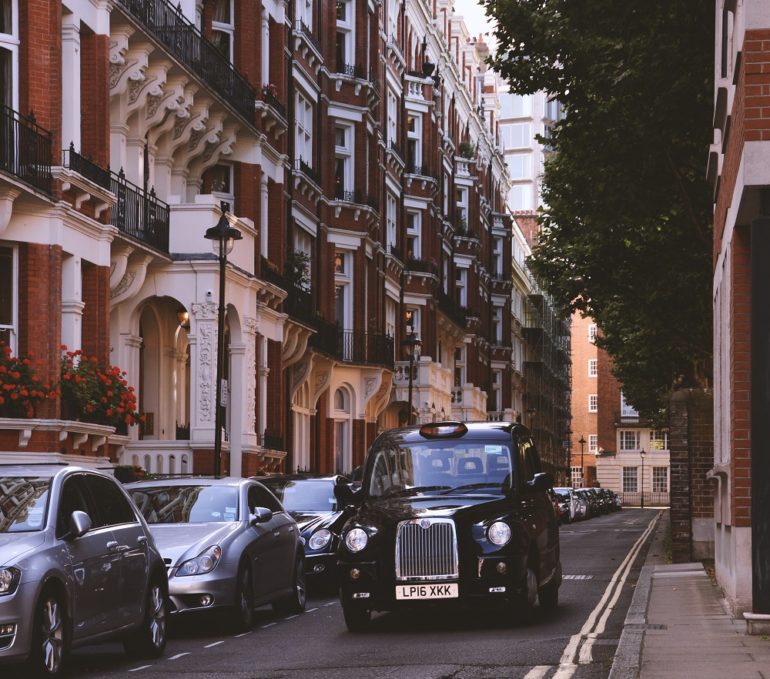 One in six Britons have been forced out of their homes by noise pollution, according to research carried out on behalf of Everest Home Improvements.

Everest, renowned for its noise-suppressing double glazing, warns of the dangers of sleep disturbance, often caused by outside disturbances. It says that this can lead to mood swings, angry outbursts and concentration issues, and the research suggests that almost half of UK adults (46 per cent) are losing sleep every week.

The survey found that the biggest factor affecting sleep is anti-social behaviour, affecting 16 per cent of the 2000 UK adults polled, with noisy neighbours, car or house alarms, road noise and other people’s pets not far behind.

With 16 per cent opting to move house, it’s clearly a big problem for many. Another five per cent admitted to considering this option right now, and 14 per cent said they would move house if they could.

Almost a quarter of respondents felt that the lack of sleep was affecting their productivity at work, with one in five struggling to concentrate. Just under a third are willing to complain, whilst half as many opted to wear earplugs, and a similar number would turn up their own TV or radio in response.

Commenting on the findings, psychologist and TV expert Emma Kenny said, “In the modern age, where life is fast paced and where the work-life balance can feel challenging, finding sanctuary is more important than ever. Noise disturbance is annoying at the best of times, but more importantly it can cause health issues when it interferes with our sleep patterns.

“Getting an uninterrupted and peaceful night’s sleep ensures we are physically and emotionally rested and allows our bodies to heal from the stresses and strains of modern day living. If the noise outside is affecting our ability to rest and relax, we are likely to experience a whole host of negative issues, including irritability, lack of focus and exhaustion, which can impact on every aspect of our life. That’s why it’s imperative to create a relaxing space, with as little noise pollution as possible.”

Martin Troughton, Marketing Director at Everest, added, “While many of us will know from personal experience that a disturbed night’s sleep can have a detrimental impact on how we feel the next day, the scale of the issue identified through this research is something of a surprise. Almost half of the adults in this country are being affected by noise every week, which is having a huge influence on their mood and overall state of mind. The fact that more than a third of us have moved home or considered it due to noise from outside is simply staggering.”

Unsurprisingly Martin offers a solution to the issue: “Although over two thirds of those surveyed said they wouldn’t ask the person creating the disturbance to keep the noise down, there are other things they can do to mitigate the problem. Rather than going to the extreme lengths and cost of moving house, fitting sound-reducing products such as windows made with laminated acoustic glass will help to reduce the noise.”