Save the Red Squirrel • Surf4Hub News and Blogs

Britain’s native Red Squirrel population has long been under threat from the more aggressive grey variety that originally came here from North America, but now a concerted effort is being made to try and halt, or even reverse, the decline. 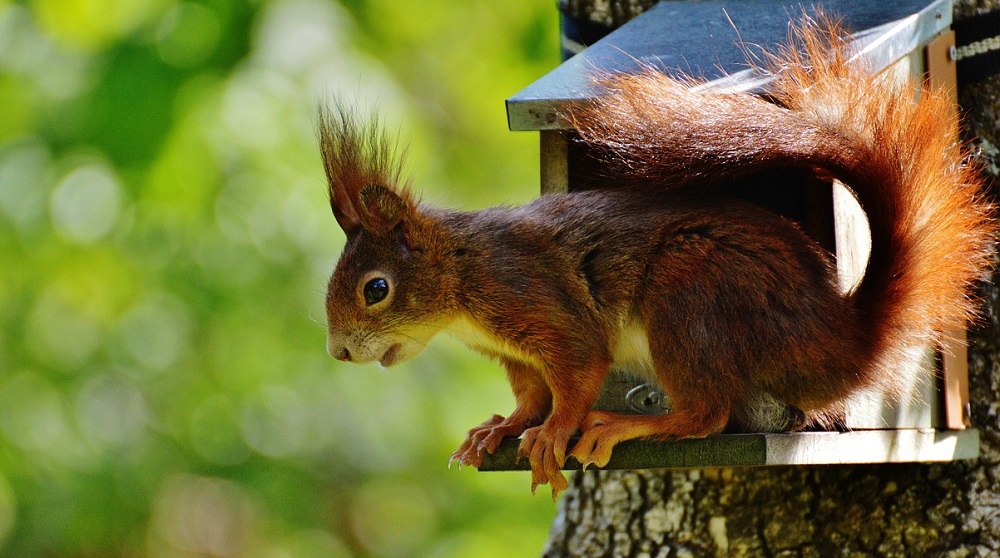 It is thought that only about 160,000 reds are left in the UK, three quarters of them living in Scotland. In March, the 2017 survey of endangered species is due to get under way and The Wildlife Trusts, a consortium of UK-wide wildlife conservation charities, want to use the occasion to check-up on the current squirrel situation. To that end they are seeking volunteers to increase their current team of 500, hopefully to 5,000, with the express purpose of verifying squirrel populations. They are also seeking information on where grey squirrel are newly moving in on territory currently occupied by reds. 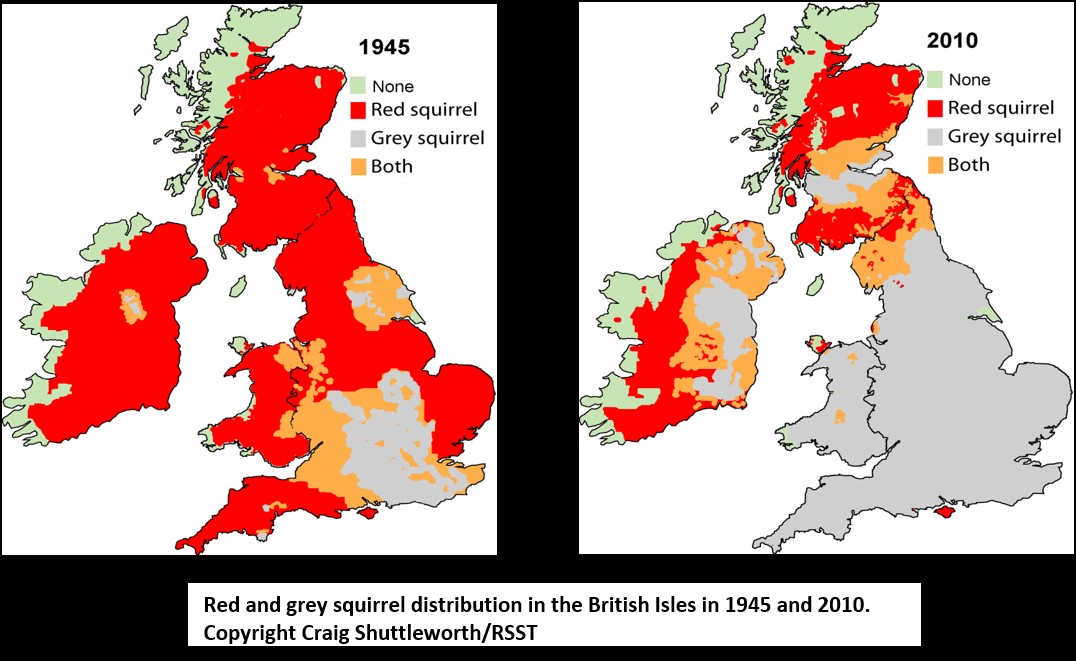 Grey squirrels are damaging both to the red variety and also to the general environment. The greys carry a pox virus which is fatal to the reds and has been a large reason for their decline in numbers since the 1950s. In addition, their method of knawing at trees is damaging and can kill the trees. It’s not just trees they can give a nasty nip too either – they are not as cuddly as they look and should be approached with caution!

Find your local partner organisation and what they offer volunteers here www.redsquirrelsunited.org.uk/

Starbucks to Ban Plastic Straws as part of Environmental Commitment