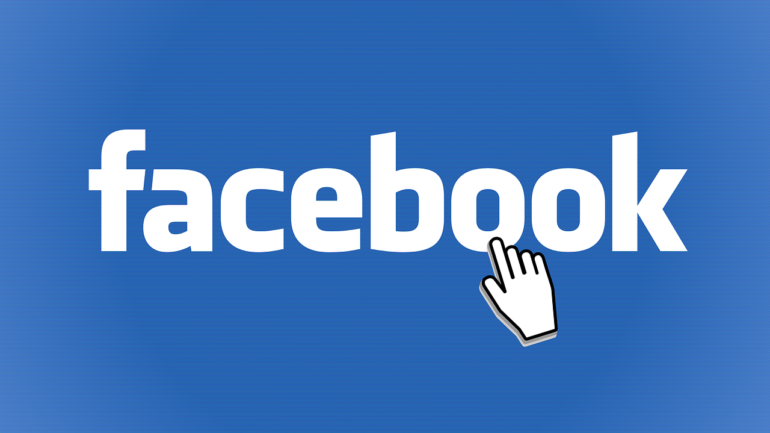 Most Facebook users aren’t letting concerns about privacy put them off using the social network site, according to a survey carried out in the US.

Alpha, an on-demand user insights platform has issued a new report following the recent Cambridge Analytica scandal which heavily involved Facebook. It caused enough outrage to prompt an apology from Facebook CEO Mark Zuckerberg and the closure of Cambridge Analytica.

Despite the scandal, Alpha’s research finds that in the US at least, where misuse of Facebook has been alleged to have played a part influencing the election of Donald Trump, the majority of users would prefer to have a free social network than a secure, paid-for version.

Understandably, a whopping 94 per cent of those asked indicated that they were at least somewhat concerned about their privacy on Facebook. Just over a quarter were extremely concerned, considerably higher than the six per cent not concerned at all.

However, even with a suggested $1 per month subscription for an ad-free service, almost 80 per cent would choose the free version, leaving just one in five interested in paying the fee. Facebook’s other services, including messaging and events led 84 per cent to say they would prefer to leave the social network than pay $1 a month for messaging, and 87 per cent preferring to have free event notices and registrations.

Alpha also found that Facebook holds on to its members, with MySpace topping the list of discarded social networks. A third of respondents admitted to leaving the once-popular website, followed by 15 per cent ditching Twitter and 10 per cent saying goodbye to LinkedIn. Snapchat and Instagram also headed Facebook, which only lost six per cent of those polled.

Most respondents left a social network because it didn’t have the network of family and friends they wanted to engage with, said almost a quarter of those polled. A lack of features put off 18 per cent, followed by difficulty of use discouraging 12 per cent. Just seven per cent cited security concerns.

“Much of what you read about related to Facebook’s privacy scandal remains focused on how much users are willing to pay for an ad-free experience, and what steps they will take over privacy concerns,” said Alpha founder and CEO, Thor Ernstsson. “Our data shows that users are clearly concerned, but it may not be anything that would provoke action from a price standpoint. People won’t pay for privacy and they also won’t leave for a lack of it.”

Don’t Come Home to an Empty House this Holiday Season