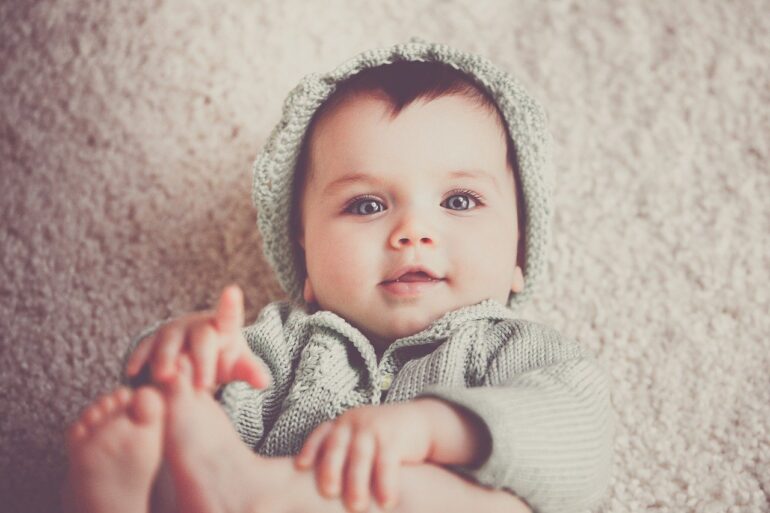 The top predictions for baby names in 2021 have been released—and thanks to numerous lockdowns in 2020 many of the names are influenced by TV shows as the nation binged on box sets.

Names of characters from shows such as BBC’s Normal People and The Queen’s Gambit are all predicted to rise in popularity according to a list by British name label manufacturer My Nametags.

However, for girls, the most popular name of 2021 is expected to be Billie, after Grammy award-winner singer Billie Eilish, who scored her first UK number one with the new James Bond theme, No Time To Die.

Maeve, the lead character in the Netflix original series Sex Education, is expected to feature highly, as is Anya, after actor Anya Taylor-Joy who played Elizabeth Harmon in The Queen’s Gambit.

The listings also show that Diana is set to see a boom, after Netflix depicted the late Princess of Wales’ story in The Crown.

The top predictions for girls’ names in 2021:

For boys, Connell, one of the two lead characters in the smash hit show Normal People, is expected to top the list.

Tom and Marcus are also set to be popular after lockdown heroes charity fundraiser, Captain Sir Tom Moore, and Manchester United star Marcus Rashford MBE, whose campaign for meals for children gained him recognition in the New Years’ Honours List.

Lewis also makes the list of boys’ names—after the Formula 1 driver, Lewis Hamilton—who has recently been knighted by the Queen. Another name set to see a boost in popularity for baby boys is David, after national treasure Sir David Attenborough, who recently joined Instagram and reached 1 million followers in record time.

The top predictions for boys’ names in 2021:

Halloween Attractions for the Half-term Holiday