Shoppers across Britain are facing a shortage of courgettes after a spell of cold weather in Europe saw prices quadrupled. 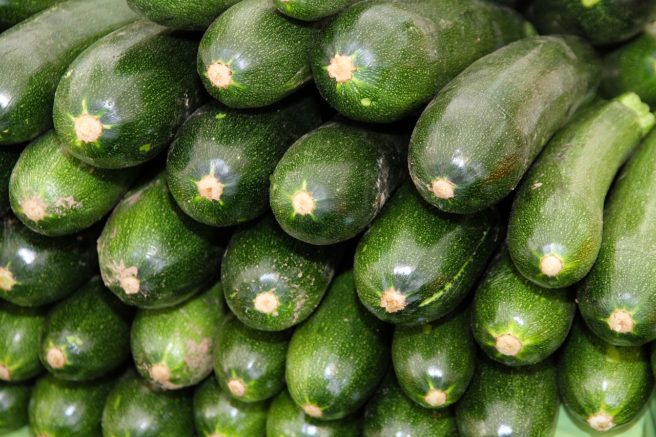 The weather in Spain and Italy has also affected lettuces, salad peppers, broccoli and cabbage at a time when consumer demand for new year resolution-inspired vegetable-rich meals is high.

Tesco described its courgette shortage as “short term”, saying: “Due to bad weather conditions in Spain we are experiencing a few availability issues but are working with our suppliers to resolve them as quickly as possible.”

Jordi Vorderman, UK sales manager at Dutch vegetable supplier Valstar Holland, told the Guardian that courgette prices had quadrupled since the summer from between £4 and £6 to above £20 for a 5kg box. He said: “Supplies are low because of cold nights in Spain and Italy. The cold affects courgettes a lot. There is less production but demand is at the same level so it has driven prices up enormously.”

It looks like retailers are probably not buying at the high prices and are happy to have empty shelves rather than buy at the high levels.

Back to School: Healthy Lunchbox Ideas for the New Term