Want to Get A-Head in the Property Game? • Surf4Hub News and Blogs

Forget worrying about the housing shortage and waiting forever whilst a developer builds you a shoebox – how about a genuine castle with history? Thornbury Castle, within spitting distance of the popular Cotswolds, could be all yours for just £8.5 million! 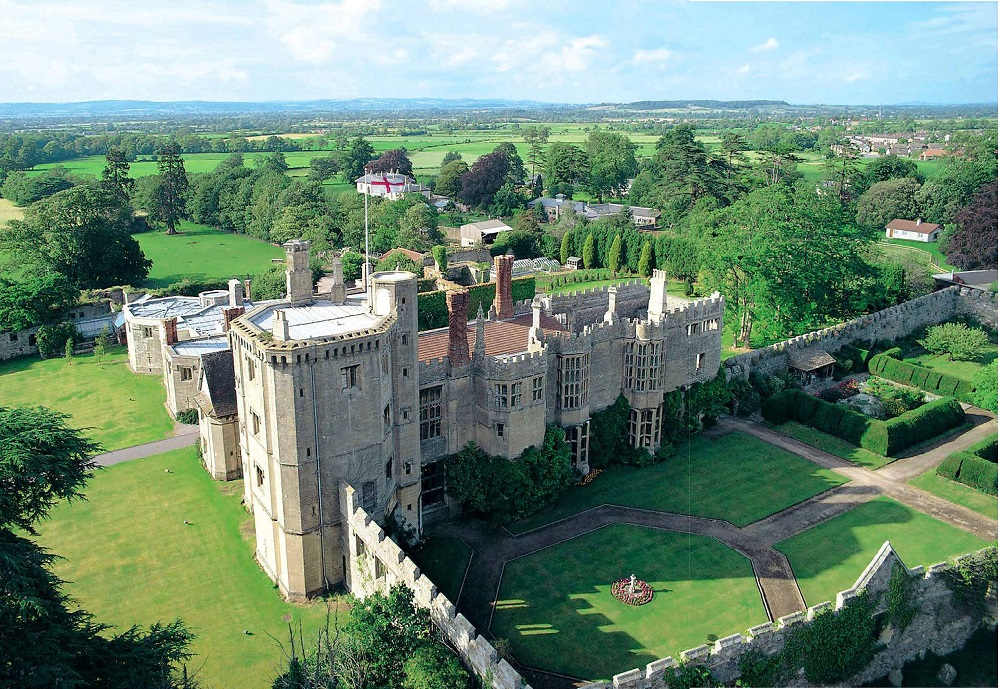 The castle was built in the early 16th century for Edward Stafford, the Duke of Buckingham. However it was “acquired” by the monarch, Henry VIII following the beheading of Stafford after being charged with treason. The King stayed at Thornbury for part of his honeymoon with his new bride, Anne Boleyn, but of course, we know what eventually happened to her… 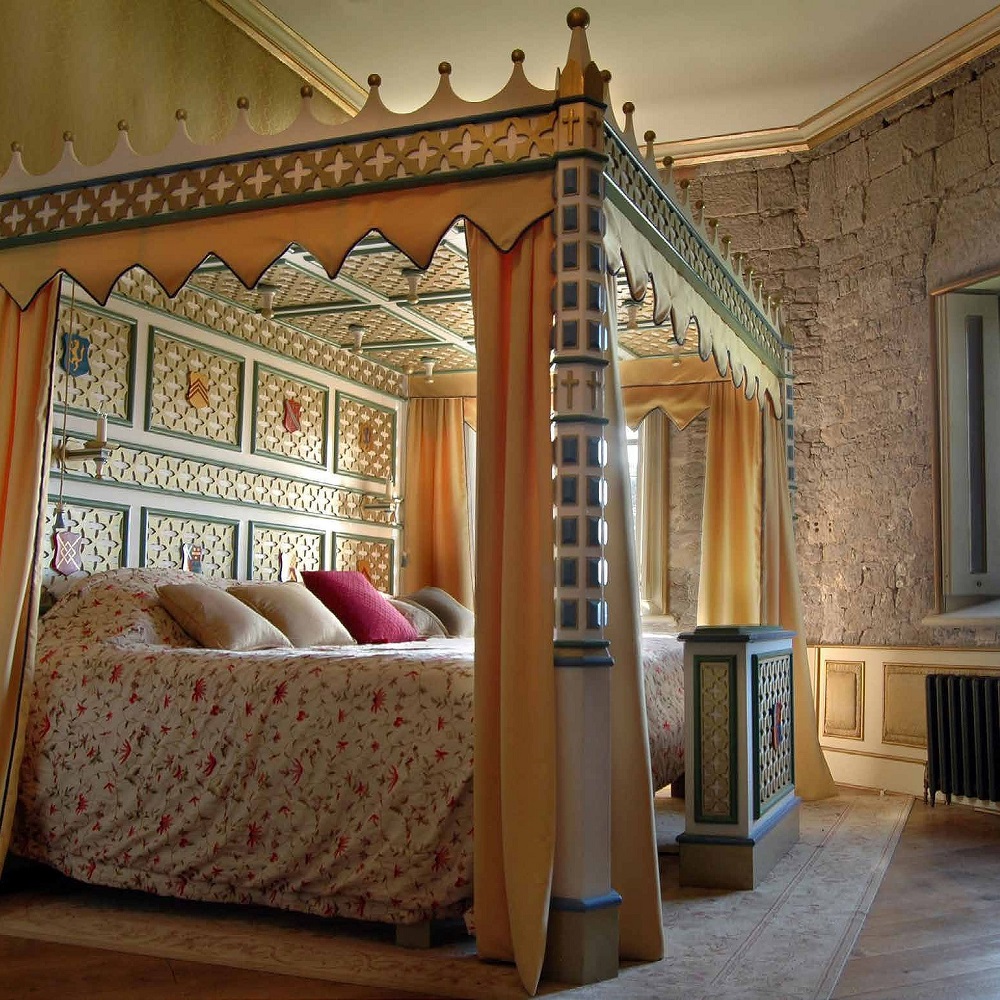 The magnificent building was subsequently returned to the Stafford family but fell into disrepair, remaining empty for some two centuries. It duly acquired more sympathetic owners in the 1800’s and was restored. Now in use as a luxury hotel with facilities that include 28 en-suite bedrooms, a restaurant, conference and activity facilities, it is once more on the market.

Tempted? Just don’t lose your head over it!