Watch out Guys, too much World Cup watching could be Bad for your Relationship

It seems that many men are risking a depressing summer, even if England doesn’t get kicked out of the World Cup. New research suggests that women aren’t prepared to put up with being ignored in favour of action on the pitch.

Following research the suggested men travelling to Russia had a lot more than football on their minds, online gambling provider CasinoBiggestBonus.com polled nearly 3000 British women on how they would be spending their free time between June and July, when almost 100 hours of soccer will be played.

A mere nine per cent said that they would get involved with the festivities, with almost double intending to ‘seek attentions elsewhere’, which we feel may be a coded message… 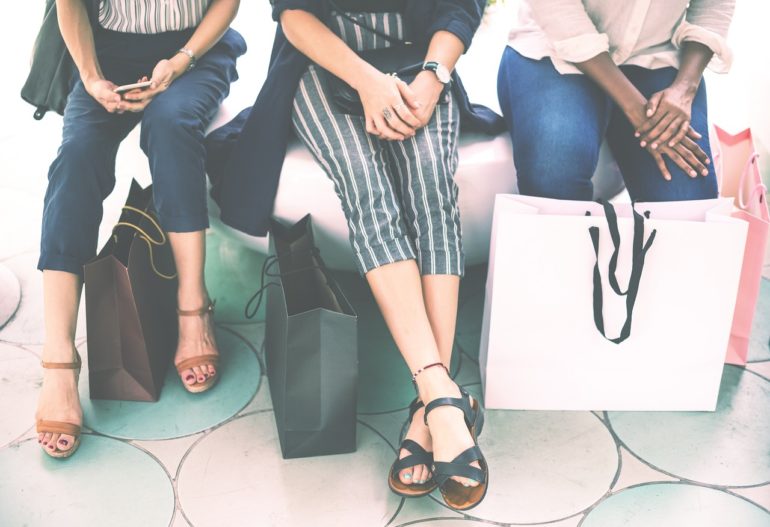 The most popular option for most women will be spending quality time with girlfriends (18 per cent), and with almost as many going for the ‘elsewhere’ option, we feel that any bars or clubs not showing sport right now could be pretty lively. Especially as the most popular reason for seeking attention is revenge, followed by an opportunity to see what’s out there.

Shops and cinemas are expected to be busy, with 14 per cent going on spending sprees of around £1000, 12 per cent watching movies and seven per cent hooked on social media.

Of those likely to stray this summer, it seems that the majority will tolerate their other halves watching England play, but revealingly, fewer than half of those respondents plumped for this option. Fewer than a quarter allowed one game a day, and one in ten didn’t want any World Cup action in the house. 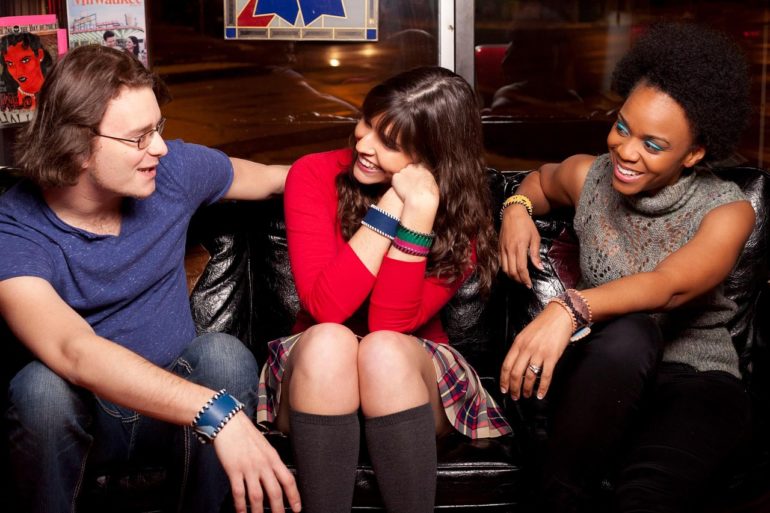 If it’s any consolation, two-thirds of the strayers are only likely to flirt, but the rest are open-minded..

According to the poll, when asked how much they would consider spending on shopping during The World Cup the average response was around £1,000.

John Pentin, Editor in Chief of CasinoBiggestBonus.com, said:  “When there are big sporting tournaments there are often frictions in relationships with the women that normally demand more attentions. This time tough it looks as women are particularly aggressive as they are planning to take revenge by flirting with others and go on a shopping spree. After all if England will go out it might not be that bad news for men!”