Will the UK see a White Christmas in 2022? • Surf4Hub News and Blogs 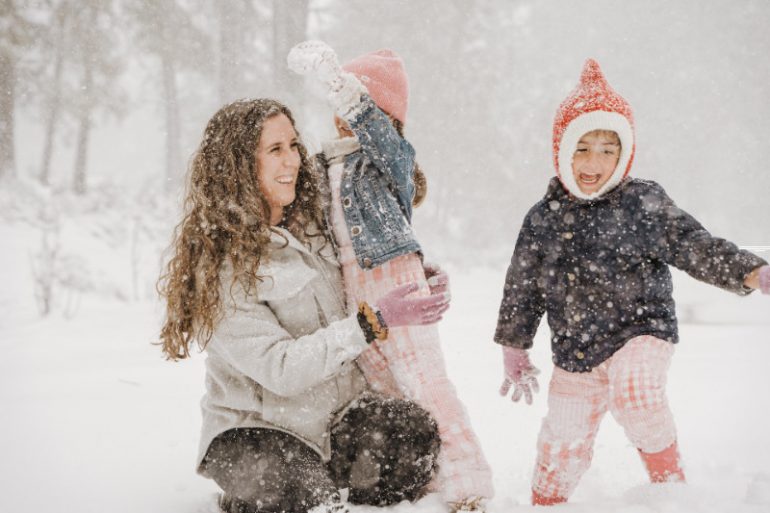 If you are dreaming of a white Christmas this year, then a new map has revealed which cities in the UK are the most likely to get snow on December 25.

Christmas is now just around the corner and the recent drop in temperature has seen icy conditions sweep the nation in the run-up to the big day, causing excitement at the possibility of snow on Christmas Day.

According to Online Betting Guide (OLBG), the odds of a white Christmas in 2022 have recently strengthened, meaning a 55% chance of seeing snow on Christmas day this year.

Scotland has the highest chance of snowfall, with Glasgow and Edinburgh as the outright favourites to see snow on Christmas Day with both having a chance of 25%.

This is followed by Newcastle and Belfast with these cities having a 20% likelihood of snow.

Leeds and Liverpool are the two biggest cities in England which have a 17% chance of getting snow on December 25, however, those living in the Midlands and the south have slightly less chance of a white Christmas at 15% and London at 14%.

Jake Ashton, a weather betting expert from OLBG, said: “There’s a 55 per cent chance that we see a white Christmas this year with bookies making it 4/5 that we see snow on Christmas Day.

“The odds have stayed consistent after a chilly last couple of weeks has continued with snow expected to fall in the UK this week.”

However, the Met Office has said that they cannot confirm the chances of white Christmas just yet. The weather service says that it can accurately forecast if snow is likely on any given Christmas Day up to five days beforehand. So, we may have to wait a little longer to know for sure if 2022 will bring the UK any snow on December 25.

But be warned, if you are hoping for a full blanket of snow covering the towns and hillsides you may be disappointed, as the special day can be deemed white if at least one solitary snowflake falls in a specific location during the 24 hours of Christmas day, according to the Met Office.

Homes For Hens: Charity to Hold a Rehoming Event for Chickens