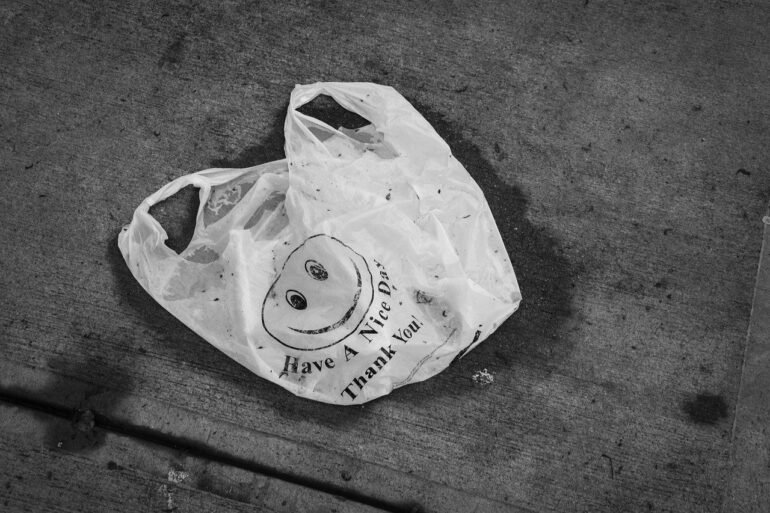 The charge for a single-use carrier bag will rise from 5p to 10p in England from May 21, the government has confirmed.

Under the legislation, all stores will have to apply the charge. Before the announcement, only businesses with over 250 employees had to charge per bag – although smaller shops could do so voluntarily.

The 5p charge on single-use plastic bags was introduced across England in 2015. Recent figures have shown that the number of plastic bags handed out by large supermarkets has fallen by more than 95%, with the average person now purchasing just four bags a year – a huge reduction from 140 per year in 2014. This latest move is in a bid to drive sales down even further.

Small businesses across the country are being encouraged to prepare themselves for the changes ahead of them coming into force on 21 May, as it seems the levy is widely supported by the public – with 95% of people in England acknowledging the wide-ranging benefits to the environment so far.

The Department for Environment, Food and Rural Affairs (Defra) expect that by extending the cost to all retailers the use of single-use plastic bags will decrease by 70%-80% in small and medium-sized businesses.

Environment Minister, Rebecca Pow, commented: “The introduction of the 5p charge has been a phenomenal success, driving down sales of harmful plastic bags in supermarkets by a remarkable 95%.

“We know we must go further to protect our natural environment and oceans, which is why we are now extending this charge to all businesses.

“Over the next couple of weeks, I urge all retailers of all sizes to make sure they are ready for the changes, as we work together to build back greener and strengthen our world-leading action to combat the scourge of plastic waste.”

The chief executive of the Association of Convenience Stores, James Lowman, concluded: “We strongly welcome the inclusion of local shops and other small businesses into the successful plastic bag charging scheme, which not only helps the environment but is also a great way for retailers to raise money for local and national charities.”