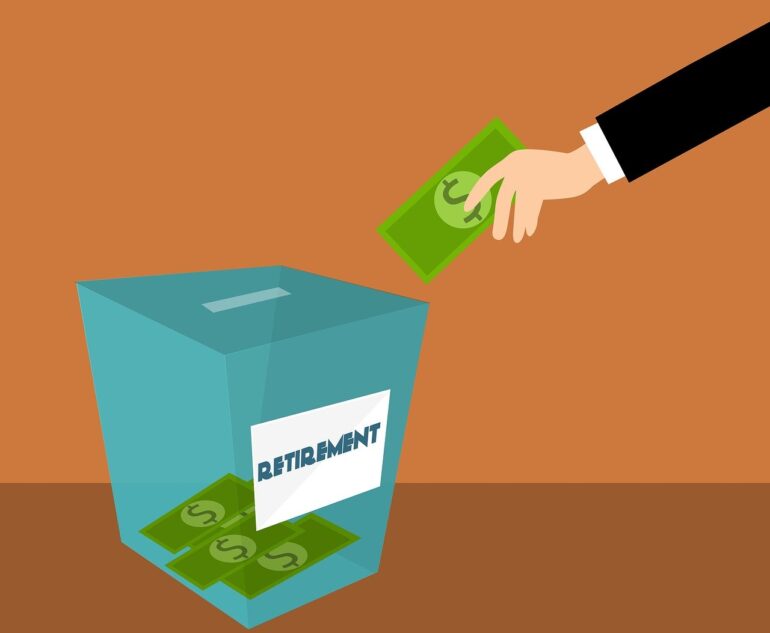 The government has confirmed this week that workers will have to wait another two years to access pension savings from 2028.  This means millions of Brits in their forties won’t have access to their private pension funds until they are 57.

The two-year increase was first announced in 2014, and there had been some uncertainty over whether it would still take place.

However, economic secretary to the Treasury, John Glen, confirmed on September 3 that the plans will be put into legislation in “due course”.

The age increase applies to private pensions—which includes the majority of workplace pensions— and it’s thought that those currently aged 46 and 47 will be the hardest hit with around 860,000 Brits turning 55 in 2028.

The legislation will affect the younger generations as well, but they are less likely to have firm plans in place as to when to draw on the pensions.

Since April 2015 Brits have been able to access a quarter of their pension as a tax-free lump sum, in a bid to give workers more choice over what to do with their pension savings.  But there have been concerns that people are spending their pension too quickly and will not have funds to live on in later life.

Steven Cameron, pensions director at Aegon, added: “This latest announcement confirms the change will happen meaning those retiring in future will have to wait longer to access their pension.

“It will be particularly impactful on those who were due to reach their 55th birthday just after the cut off, sometime in 2028.”

The age at which you can access the state pension is separate. This differs depending on when you were born. It’s currently set to increase to 67 for men and women by 2028, and to 68 between 2044 and 2046.

Cameron concludes that it’s “imperative” this change is communicated to savers to avoid a repeat of the situation that’s left many women unaware that their state pension age was increasing from 60 to 66.