Brits Pay £2,000 Off Their Credit Cards During Lockdown • Surf4Hub News and Blogs 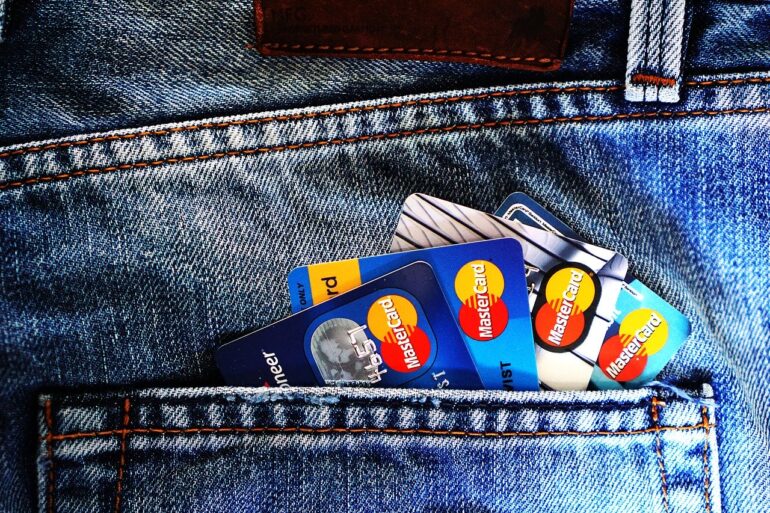 Debt-conscious Brits used the lockdown period to pay almost £2,000 of their credit cards and other borrowing. That’s the recent findings from credit reference agency Experian.

The data found that between March 23rd and June 8th non-mortgage related borrowing fell from £11,615 to £9,681, amongst subscribers to Experian’s monthly Credit Expert subscription service.

It seems that the nation became ‘accidental savers’ in the wake of the COVIID-19 lockdown, with 22% of the average household’s weekly spend usually going on activities such as eating out, cinema visits or similar restricted activity.

The amount of customers who owed over £30,000 fell by a third to 8.6% over the same period, as many Brits with disposable income used the cash to pay off existing debt.

Experian’s head of consumer affairs, James Jones, said: “For some people, a reduction in spending has enabled the repayment of existing borrowing and a knock-on improvement in credit scores.

As the UK slowly begins to return to some sort of normality, people should continue to practise the good financial habits they have adopted during the lockdown, especially when it can have positive impacts on your credit report and score.

According to the Bank of England, a massive £57.3 billion was saved across households in March, April and May.  But their recent figures also reveal that Brits are beginning to borrow again.  Between March and May, households repaid £15.6 billion more than they borrowed, but as lockdown restrictions were eased in June, this figure fell to £86 million.

Sarah Coles, a personal finance analyst at DIY investment platform Hargreaves Lansdown, added: “Two thirds of people plan to keep to some of the money-saving habits they built during lockdown, but this isn’t going to stop borrowing returning to pre-coronavirus levels eventually. The question is just how long it’s going to take.”