Brits are spending more money on dating, their pets and charity as Covid restrictions continue to ease, according to recent data from high street building society Nationwide.

The nation is spending more on eating and drinking, leisure, holidays and clothing with a surge from April to June. The use of contactless and mobile payments also continued to grow.

The building society looked at hundreds of millions of transactions by its customers from April to June and compared them with the previous quarter. 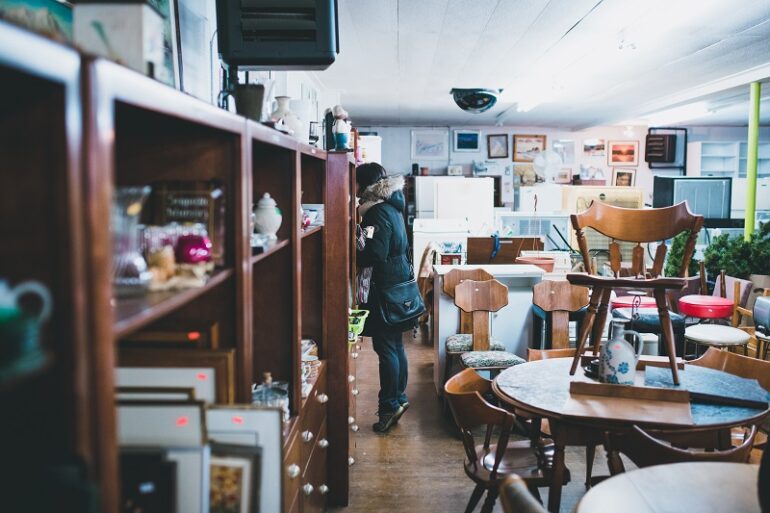 The country has seen a 16% increase in spending on charity, including charity shops and donations, and Nationwide expects the trend to continue.

After reopening on April 12 many charity shops saw a huge spike in spending. Robin Osterley, chief executive of the Charity Retail Association said that the British Heart Foundation took £1m on the day it reopened.

It seems that we’ve also turned into a nation of thrifty shoppers, as sales at charity shops have boomed, ranging between 5% and 10% higher than two years ago. As well as using the lockdowns to clear out their clutter and donate items to charity, Osterley believes that those who were in a financial position to make a choice were attracted by the sustainability aspect of buying from charity shops.

“It’s all part of people thinking: ‘There has to be a better way. We can’t go back to how we were before the pandemic,” he added. 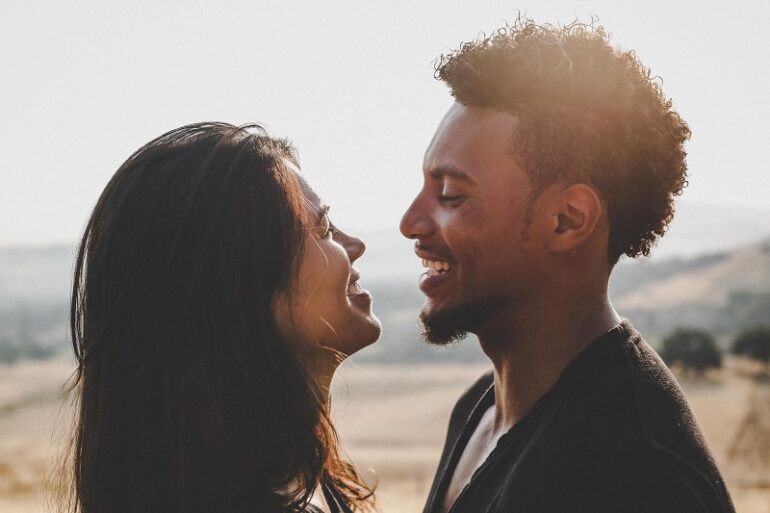 There was also a surge in people searching for romance, as spending on online dating grew, with £3.8m spent by Brits between April and June – up 5% from the previous quarter.

The rise in the number of households who welcomed a new pet into their home during the pandemic means that pet care spending is also on the rise with owners splashing out £124.5m to keep their furry companions healthy and well-fed.

How the nation chooses to pay for goods and services also continued to evolve, with contactless and mobile payments continuing to grow after their use exploded at the height of the pandemic. Mobile payments were up 76%, while contactless card payments grew 46%.

Nationwide’s head of payments Mark Nalder warned that although the growth in contactless payments meant more convenience for many, the decline in the use of cash during the pandemic could become entrenched – to the disadvantage of people who rely on it.