The Citizens Advice Bureau has called upon Ofgem to crack down on energy providers following its latest findings on the consumer market which reported exceptionally poor service from several companies.

The consumer charity has ranked energy providers according to customer service for the first three months of 2018. It found that the worst offender, Iresa Energy scored just 0.35 stars out of five. 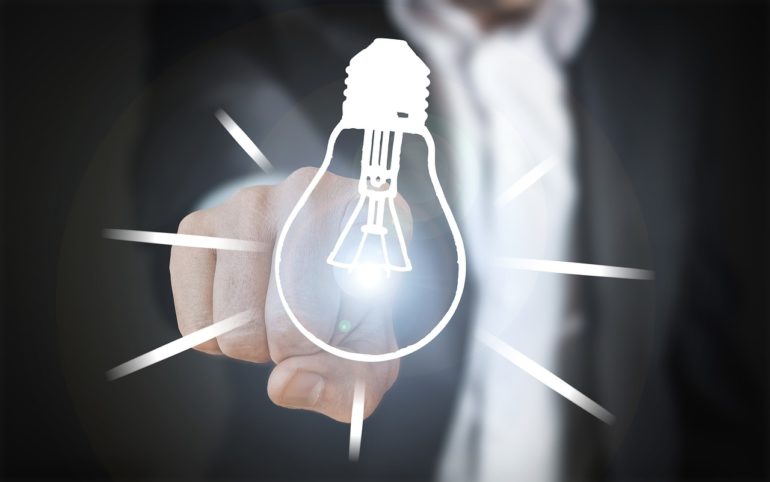 Earlier this year, Iresa was blocked from taking on new customers by Ofgem, following a referral from Citizens Advice. One customer had received a request for a one-off payment of £1000, whilst another was unable to contact the company to resolve an issue for more than three months.

TOTO Energy has recently been criticised for transferring customers to another supplier without adequate communication. Robin Hood Energy and Avro also scored poorly.

At the top of the table, So Energy scored an impressive 4.8 out of five, whilst SSE was the best performing from the big six suppliers with 4.25 stars.

The results have alerted Citizens Advice to the poor performance of some of the newer and smaller energy companies. it is calling on Ofgem to tighten its licensing rules, ensuring that new suppliers are set up to handle customer issues.

Gillian Guy, Chief Executive of Citizens Advice, said: “Iresa’s low score will come as no surprise for its customers, who have had to put up with continued problems. These include inaccurate billing, long phone queues and even being blocked from switching to a new supplier.

“It’s vital now that Ofgem does more to protect consumers from poor customer service. The regulator’s upcoming review of licensing rules must do two things: make it easier to stop unprepared suppliers from entering the market, and take poorly performing companies out of the market faster.”