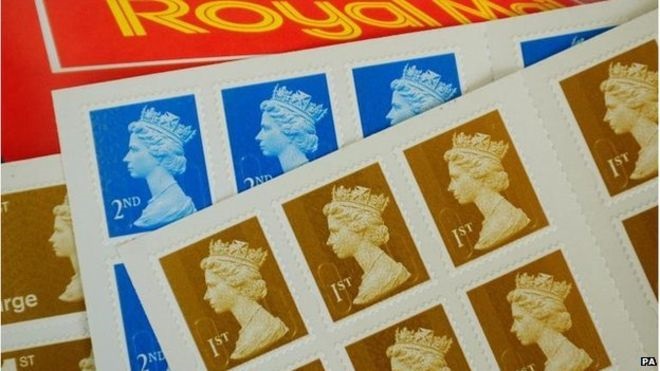 The cost of first and second-class stamps increased by 1p on March 27; they now cost 65p and 56p respectively. First class for large letters has risen from 96p to 98p, and a second-class large letter stamp now costs 76p. 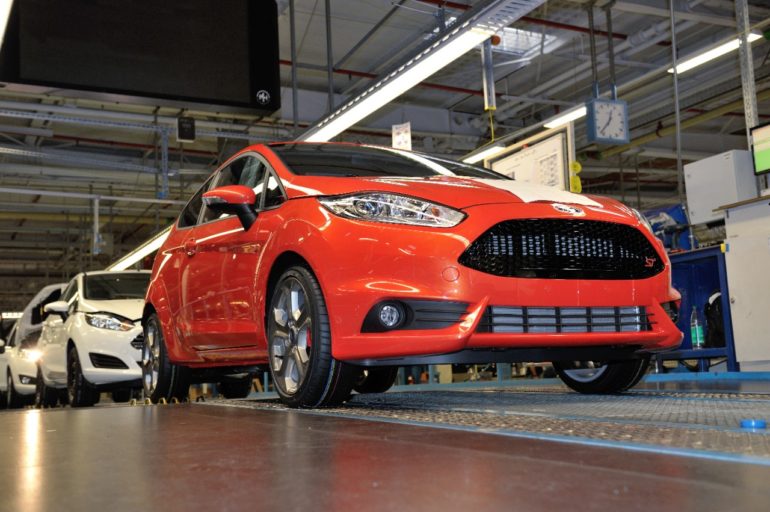 Newly cars will be taxed in a different way from April, which means some owners could be paying much more – especially those with higher value or hybrid cars. Currently car tax is calculated depending on how much CO2 the vehicle emits – the value of the car is not taken into account. Cars registered as new with the DVLA from April 1 will have their tax calculated this way for the first year. After 12 months the tax will be determined by type of vehicle.

Owners of petrol or diesel vehicles will have to pay £140 a year. Other cars, such as hybrids, will have an annual tax of £130 applied. Vehicles with zero CO2 emissions will not be taxed.

Those with higher value cars will be charged differently, cars with a list price of more than £40,000 will also be taxed on the basis of CO2 emissions for the first year. After 12 months the rate will depend on the type of vehicle but owners will have to pay an additional rate of £310 a year for the next five years. It is only then that the vehicle will then be taxed at the standard rates above: £140, £130 or £0.

Air Passenger Duty tax is split into two bands. Band B, which applies to longer journeys, is increasing from April 1. Band B is paid on flights to destinations more than 2,000 miles from London. Currently holidaymakers pay £73 if travelling in the lowest class available, £146 for any other class; or £438 if they fly in an aircraft that weighs more than 20 tonnes and is built to carry fewer than 19 people. 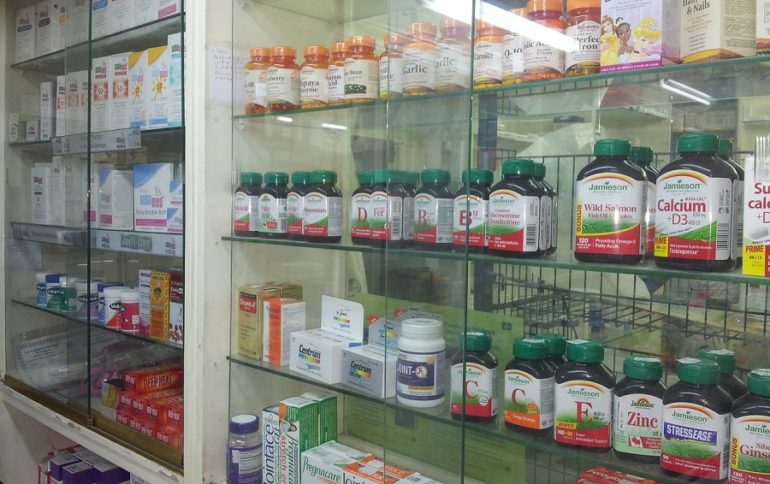 Most local authorities plan to raise council tax by up to 5% from April, according to a survey by the Press Association.

Around half will increase rates by 4.99%, adding around £76 to the bill of a typical household.

Just 22 of the 353 councils in England are freezing the tax, including London authorities Hammersmith & Fulham, Hillingdon, Newham and the City of London, and just one is cutting the rate: East Hampshire will be reducing its charge by 2.6pc from April. According to the survey, Breckland council in Norfolk has reported the highest percentage rise (6.6pc), but said it had the lowest level of tax in England.

Combined water and sewerage bills are set to rise by an average of 2pc from April 1. This means the combined bill will increase by £6 to £395 for 2017‑18. 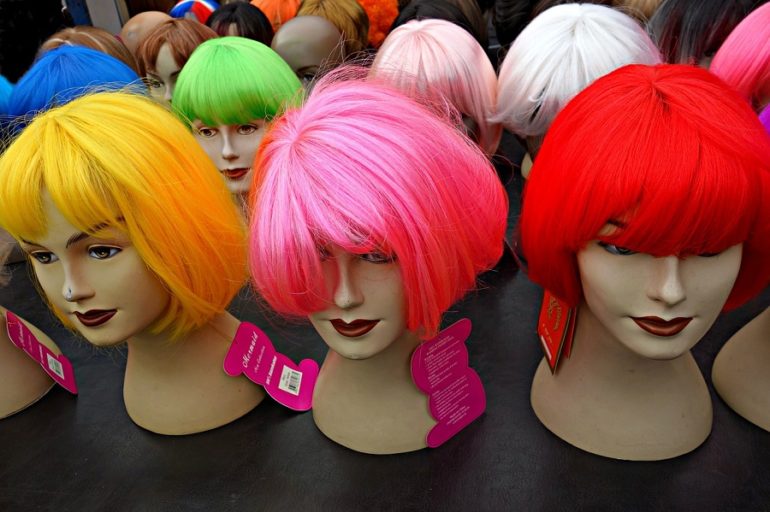 NHS-provided surgical bras given to aid healing after breast surgery will cost £28.40 from April 1 – an increase of 50p.

Those who need abdominal or spinal supports will be charged £32.95, an increase of 75p.