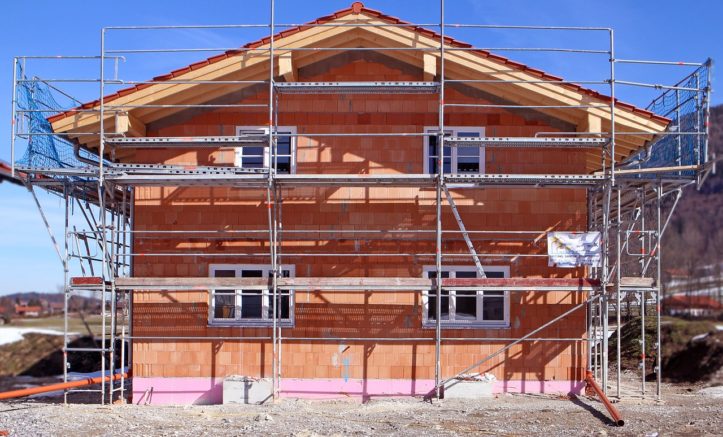 New homes would be built exclusively for new homeowners aged between 23 and 40 at a discount of at least 20% below market value.

The first wave of 30 local authority partnerships have been selected on the basis of their potential for early delivery. Councils, including those in Liverpool, Plymouth, Worthing and Blackpool, and the City of London, have made successful bids. The properties are expected to go on sale in 2018.

The Starter Homes Land Fund was first announced by the coalition government in 2014 and aims to help more people buy a home.

Housing Minister Gavin Barwell said: “This government is committed to building starter homes to help young first-time buyers get on the housing ladder. This first wave of partnerships shows the strong local interest to build thousands of starter homes on hundreds of brownfield sites in the coming years. One in three councils has expressed an interest to work with us so far.”

Which? Reveals Aldi is the Best Supermarket of 2021