No, this is not an April Fool story! Statistics show that for the first time since June 2015, the cost of houses fell by 0.3% during March. According to Nationwide that shows a reversal in the upward trend, prices having risen by 0.6% during the preceding month. Despite this, prices are still showing a rise of 3.5% annually, although that is the lowest annual increase since August 2015. 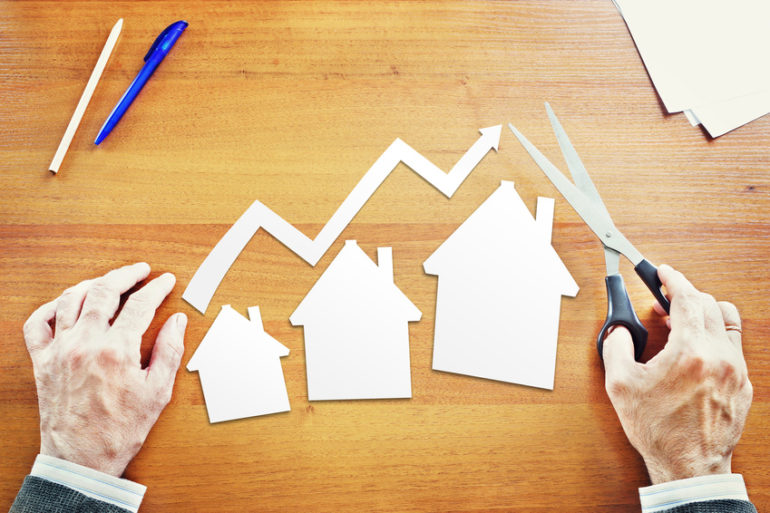 The British Bankers’ Association has already admitted that mortgage lending was down in February, explained partially by the high level of house prices – the average cost is up from £200,251 to £207,308 – but also by the fact that recent tax changes have led to a reduced demand from buy-to-let landlords.

There’s little comfort in the new figures for first-time buyers aspiring to get on to the housing ladder however, with income levels still struggling to match house prices. With the average loan having risen from £180,900 to £185,800 in the past year, buyers are still having to dig deep.

Third of all Millennials face a Lifetime of Renting, Report Claims

UK’s Slowest Broadband Speeds – Is Your Street on the List?