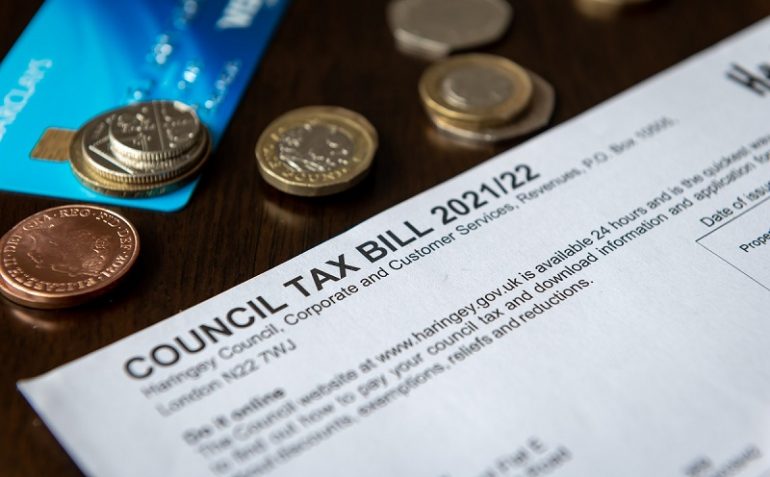 If you are not already paying your council tax by direct debit, it could be time to make the switch. Councils across England are encouraging families to set up monthly direct debit payments for their council tax so that they can automatically receive the government’s £150 energy rebate in April.

The one-off payment is designed to help offset the large increase in gas and electricity costs, which are due to take effect in the same month, as the average UK energy bill could reach £3,000 a year.

The rebate will be paid to householders who reside in properties in council tax bands A-D.

Roughly 80% of households qualify for the payment – but while the money will be paid straight into the bank accounts of those who have a direct debit set up with their local council, anyone choosing to make payments by any other means will need to make a separate claim.

The Local Government Association has announced that this meant the payments would take longer as councils would need to first contact the households and then make pre-payment checks before releasing the rebate. It added that in some parts of the country, thousands of households were not set up to receive the payment automatically.

Hull City Council has reported that it does not have bank details for roughly 60,000 households, while Dartford Council has said that 15,000 property owners in the catchment do not currently pay by direct debit.

Many charities, including Citizens Advice, have expressed their concern that the way the payments will be distributed means those most in need of financial help could miss out.

When the policy was first announced, Citizens Advice said it was “a complicated lottery that means support is not targeted at people who really need it” and called on the government to use the benefits system to distribute the rebate.

Shaun Davies, the chair of the LGA’s resources board, said: “This year will be tougher than most, particularly for those on lower incomes, so it is good that the government is stepping in to provide financial support to help ease these pressures.”

He added: “You can still get the money if you don’t have a direct debit set up, but it could take longer as your council will have to contact you and then you’ll have to make a claim.”

How to Bring a Little Hygge into your Home