Members of the Royal Institution of Chartered Surveyors (Rics) see a slowdown in their outlook for UK property sales. 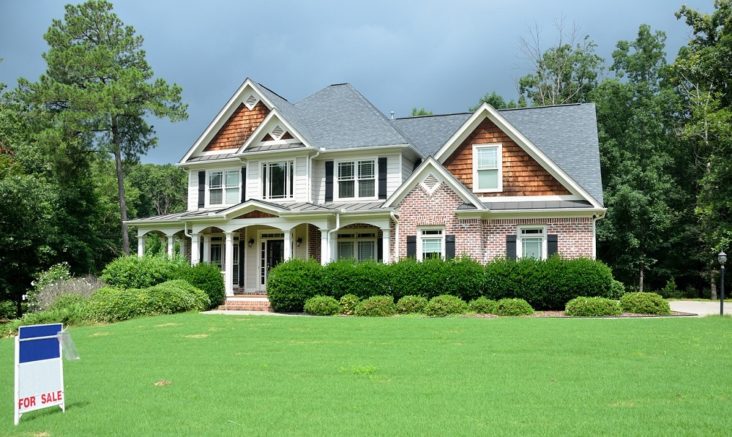 The number of surveyors expecting sales to increase over the next three months has fallen significantly, according to the latest Rics survey.

The report was also more gloomy about the final three months of 2016.

It said sales activity had been “stuttering”, after several months in which it had been gaining momentum.

The number of home-owners wanting to sell their property failed to see any pick-up for the 10th month running. Simon Rubinsohn, chief economist at Rics, highlighted the continuing disconnect between supply and demand in the housing market. This has resulted in a shortage of choice, leading to fewer sales.

And the number of properties on the books of estate agents remained at an average of 45.8 – close to the record low of 43.9.

The number of surveyors expecting sales to increase over the next three months outweighed those thinking they would decrease by a margin of 4%. A month ago, that margin was 18%.

The survey also suggested that rents would continue to rise by around 5% a year for the next five years, because of strong demand and a shortage of properties.

Schoolboy’s Virtual Cycle to Top of Everest for Charity