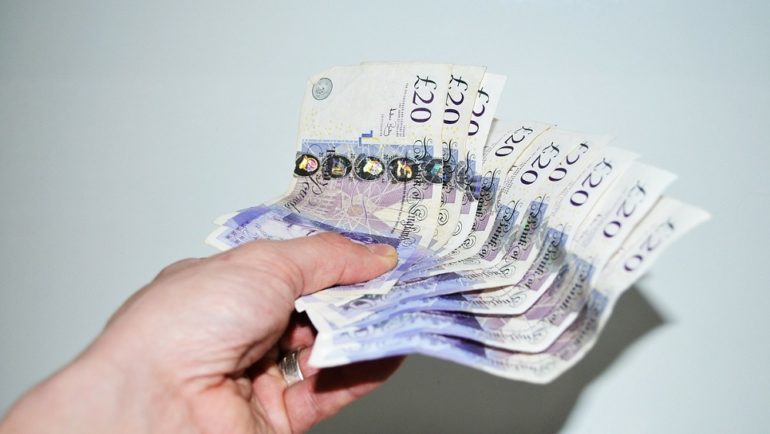 Borrowers now pay no more than 0.8% of the amount borrowed per day, and a maximum of 100% of the loan in fees and charges. While default fees are also capped at £15.

Lenders are also required to display “prominently” a link on their own websites to a price comparison site. As an example Wonga, has signed up with a comparison site called Choose Wisely.

The Consumer Finance Association says the new rules will:

The, CMA which represents payday lenders, says the price cap has already resulted in 600,000 fewer consumers having access to credit.

It also says the number of loans being approved since 2013 has fallen by 42%.