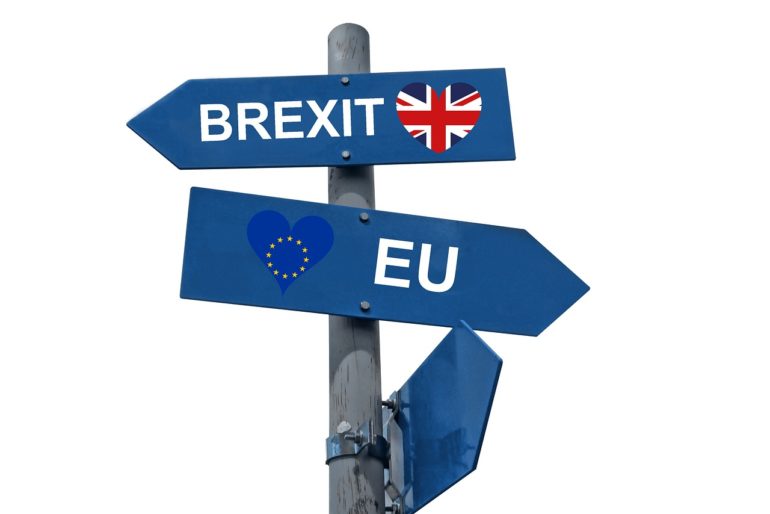 Work and Pensions secretary Amber Rudd announced in September that as Brexit preparations continue, Expats living in the EU are reassured that State Pensions will continue to rise each year if a no-deal Brexit occurs. This is only until March 2023 though, and whilst this is in line with UK pension increases each year according to the triple-lock guarantee, it could see pensioners losing out in the long run.

Royal London director of policy, Steve Webb stated: “This attempt to reassure British pensioners living in the EU will actually have the opposite effect.” “They have received repeated assurances that their pensions would be increased each year regardless of the outcome of the Brexit process.

AJ Bell senior analyst, Tom Selby, added: “Anyone who is currently retired on the continent, or is considering doing so in the coming years, should factor in the possible loss of state pension uprating into their income planning.”

During this three-year period, the UK government plans to negotiate a new arrangement with the EU to ensure uprating continues, the DWP stated. Amber Rudd, added: “We will be fully ready for Brexit, and are leaving in a way that protects the interests of citizens here and in EU member states.