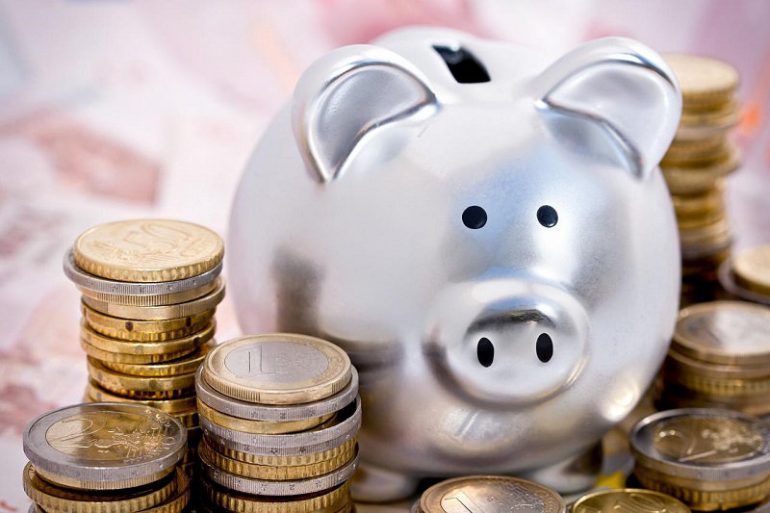 A survey of 2,000 parents for The Telegraph revealed that families had withdrawn an average of £300 from their children’s savings in 2022 so far. The poll also suggests that a third had felt they had no choice but to raid their children’s funds, with a total of £1.4bn withdrawn to date this year.

Almost 25% said they had used the money to pay for increasingly expensive food bills, while a quarter said they had done so to help pay for the rise in energy bills.

One-in-four admitted they have had to reduce the amount of money they had hoped to keep aside for their children or grandchildren – or had had to stop saving for their family’s future altogether due to the soaring cost of living.

The poll follows news from the Office for National Statistics (ONS) that living standards across the UK had fallen for the fourth quarter in a row.

The bad news for struggling families continued this week after the Bank of England governor warned that the UK was heading towards a plunging downturn far steeper than other major economies.

Governor, Andrew Bailey, announced at a conference in Portugal that Britain’s economy had arrived at a “turning point” in the face of the pandemic, the soaring cost of living, the war in Ukraine and swelling inflation.

He told the gathering “The UK economy is probably weakening rather earlier and somewhat more than others. I think that’s been somewhat evident now for a few months.”

“We are being hit by a very large national real income shock, which is coming from outside.

“When I look at the UK economy at the moment, it’s very clear that the economy is now starting to slow. We are at something of a turning point in that respect.”