Spending by Contactless Payments on the Up • Surf4Hub News and Blogs

According to the latest figures released by Barclaycard contactless card payments are showing an upward trend, and remarkably it’s the older generation leading the way – those who are usually derided for being out of touch with the latest technology. 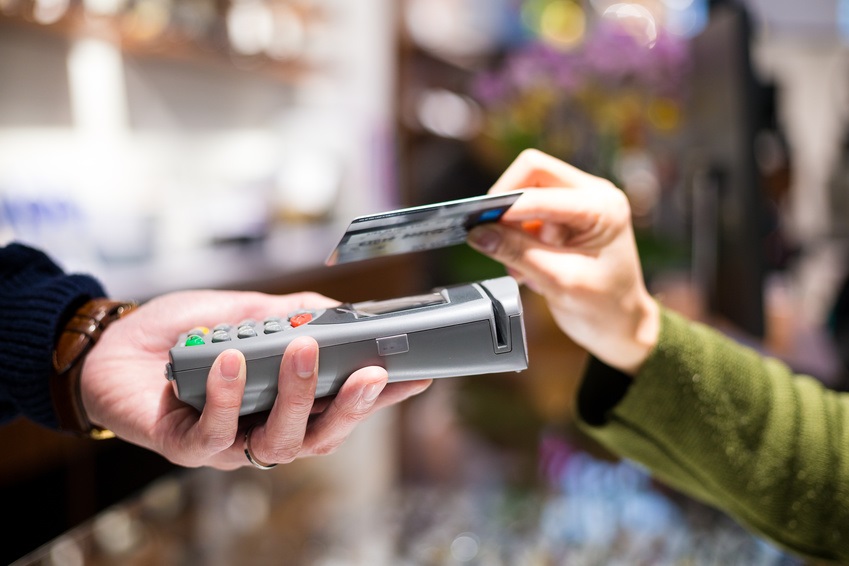 The increase has doubtless been driven by the fact that all major supermarkets have followed in the wake of Sainsbury’s and now accept the payment system, plus the maximum permitted spend on a contactless card rose from £20 to £30 in September 2016. However, the value of contactless payments rose to £25 billion during 2016, a massive step-up from £7.5 billion in 2015. The number of transactions rose by 114%, and one theory given for this is that customers are making more frequent quick visits to supermarkets rather than doing one big weekly shop.

The take-up by the over-60’s has soared by 64% in the last twelve months, the biggest increase of any group although admittedly usage by younger age groups was already relatively higher, resulting in a slower rate of growth. Similarly, by area, the greatest increase in growth has been seen in Scotland, most particularly Orkney which has seen an annual increase of 281%, contrasting with London’s more modest 45%. As with the age groups though, this figure is from an already high starting point.

In January, Barclaycard announced it was trialling a contactless donation box a number of national charities, including NSPCC and RNLI. The portable boxes, which are the first to accept Chip and PIN and contactless, were developed as it was revealed that charities may be missing out on more than £80 million in donations each year by only accepting cash. You can read our full feature here.

UK Supermarket Announces All its Wines are Now Vegan Friendly