The pound in your pocket... • Surf4Hub News and Blogs

…could be worth more than you thought. Before you hastily get rid of your current £1 coins ahead of the launch of the new 12-sided coin in March it is worth checking to see if they are worth rather more than face value to a collector. 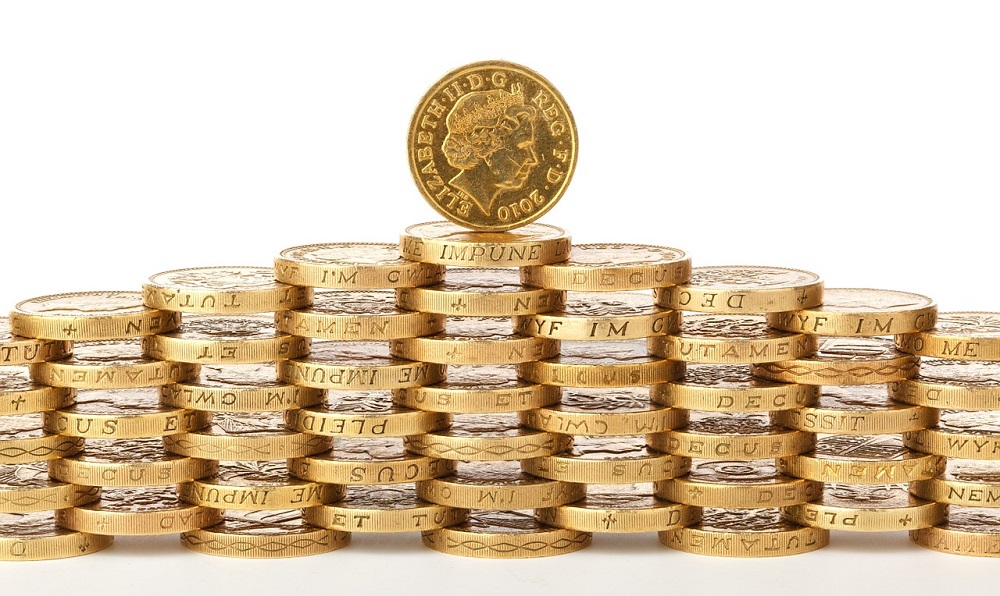 Since introduction in 1983 some 2.2 billion examples of the £1 coin have been minted, but they are not all the same. During that time 24 different designs have been produced in varying quantities and examples of the more unusual versions are already changing hands for rather more than £1. Some of the rarest are expected to eventually change hands for anything up to £50, although currently around £15 is more typical, so don’t be too hasty. 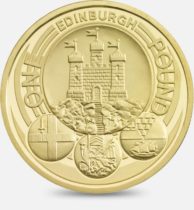 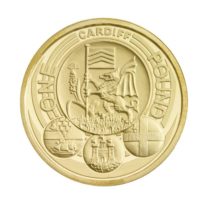 What should you look for? Well, according to Changechecker.org of the 24 designs rarest of all is the Scottish Edinburgh City coin produced in 2011. That’s followed by the Welsh Cardiff City example from the same year and the English London City coin from 2010. If you’ve only got the UK Royal Arms Shield produced from 2008-15 or the UK Royal Coat of Arms made bin 2015, you might as well spend them now!

The website has highlighted the coins that were produced in the lowest numbers. It says that as collectors hurry to complete their sets, you could find an enthusiastic buyer if you have one of the less common coins.