Third of all Millennials face a Lifetime of Renting, Report Claims • Surf4Hub News and Blogs 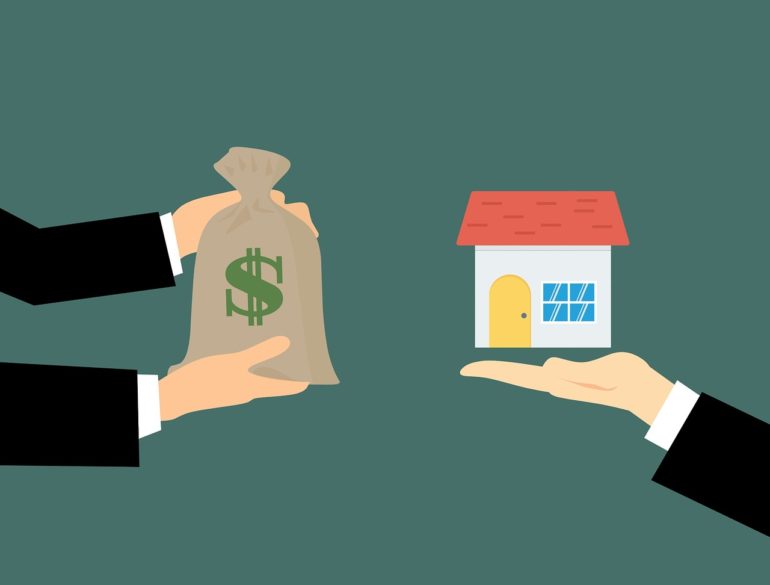 One in three millennials will never own their own home, and will rely on privately-rented accommodation beyond retirement, according to the Resolution Foundation.

The think tank reports that 40% of those born between 1980 and 1996 will be living in rented accommodation by the age of 30, twice as many as the previous generation, and four times more than the baby boomers. The report also points out that access to social housing has fallen at the same rate.

The findings are especially poignant, the foundation notes, as many in this generation have reached their child-rearing years. Fifteen years ago, the number of children in owner-occupied housing outnumbered those in privately-rented accommodation by eight-to-one. This has now fallen to just two-to-one, with 1.8 million families renting privately, three times more than in 2003.

The foundation reports that two-month notice periods are standard in private renting, with a quarter of properties failing decent homes standards. With many tenants on six or 12 month fixed term contracts, the prospect of big rent rises is a major concern for families it says.

The Resolution Foundation also points out that the issue will affect more than just the families involved. If home ownership continues in its current pattern, a third of millennials could be still be renting by the time they claim their pensions. This will have a major effect on the housing benefit bill for pensioners, rising from £6.3bn today to as much as £16bn by 2060.

The Resolution Foundation concludes with a call for more support, including the building of more homes and tax reforms to discourage multiple home ownership. The think tank is calling for:

“Britain’s housing problems have developed into a full-blown crisis over recent decades and young people are bearing the brunt – paying a record share of their income on housing in return for living in smaller, rented accommodation.

“While there have been some steps recently to support house building and first time buyers, up to a third of millennials still face the prospect of renting from cradle to grave.

“If we want to tackle Britain’s ‘here and now’ housing crisis we have to improve conditions for the millions of families living in private rented accommodation. That means raising standards and reducing the risks associating with renting through tenancy reform and light touch rent stabilisation.

“For any housing strategy to be relevant and effective for people of all ages, it must include this combination of support for renters, first time buyers and ultimately a level of house building that matches what the country needs.”

Why an online mortgage calculator may not always be best.

Fear of Eviction puts over a Quarter of Tenants off Complaining, claims CAB