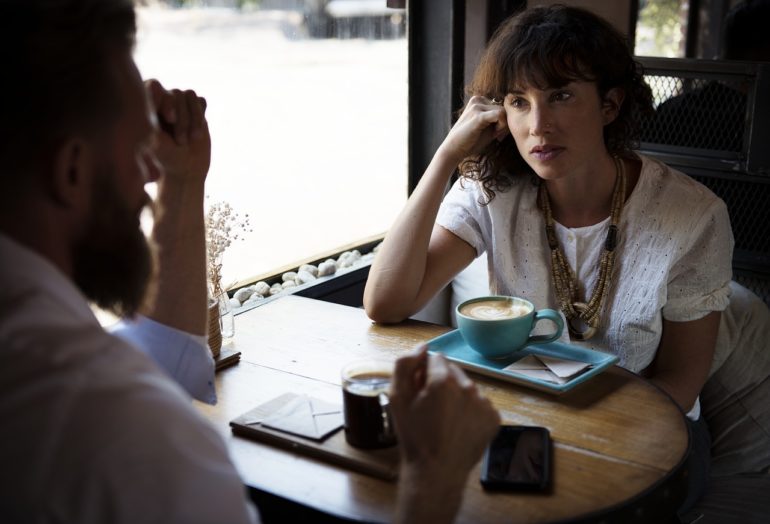 A new study has revealed that one in five people in the UK don’t think it’s suitable to disclose their salary or personal finances in social settings as it makes them feel “anxious” and “nervous”. A Lowell commissioned survey of 2,000 adults revealed what is and isn’t acceptable to talk about with their emotions, religion and infertility all considered more socially acceptable to discuss than finances and debt.

Lowell, which helps consumers and businesses manage credit better are hoping to highlight that despite wider societal breakthroughs in more openly discussing personal subjects such as mental health and sexuality, it appears that money is still seen as a taboo.

Other unacceptable conversations include drugs, sex and parenting techniques, with just 18 per cent consider the delicate topics of miscarriage and infertility to be off-limits.

A separate study also found that a quarter of British adults have lied about their personal financial situation to family or friends – with 11% revealing they have lied to their partner about how much debt they have. Another 23% said they have misled their partner about finances, while 37% have had arguments about money with their other half.

In the Lowell survey, more than half of the people feared they would be judged if they were to open up to someone about personal issues, financial or otherwise. “Not talking can seem the best short term strategy, but is a negative coping mechanism and at some point it cracks,” said clinical and counselling psychologist Tamara Licht Musso.

This is a common theme, as many people worry about the consequences of revealing they are struggling financially and how it would make others see them. Fears that talking about money will break up relationships or affect employment are common concerns. However, due to avoiding discussions about an issue, 31 per cent have experienced loss of sleep and one sixth have even suffered from mental health issues. It also emerged that 62 per cent consider opening up to be a ‘big step’ and feel it’s sometimes ‘easier to keep it to yourself’.