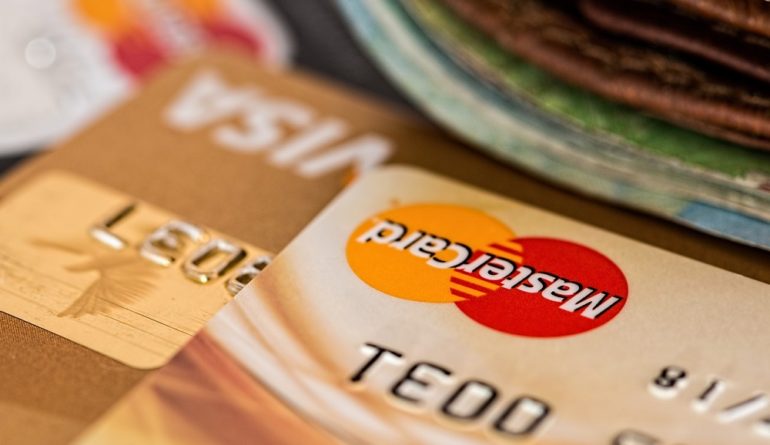 From January 2018 companies will not be allowed to add any surcharges for card payments.

Following a directive from the European Union, which bans surcharges on Visa and Mastercard payments the government has decided to also ban charges on American Express, Paypal, Apple Pay and others too.

In 2010 alone consumers spent £473m on credit card charges, according to estimates by the UK Treasury with the worst offenders being airlines and small businesses which typically add a fee for taking credit card payments.

Coronavirus Travel Disruption: Can I get a Refund on my Flight?