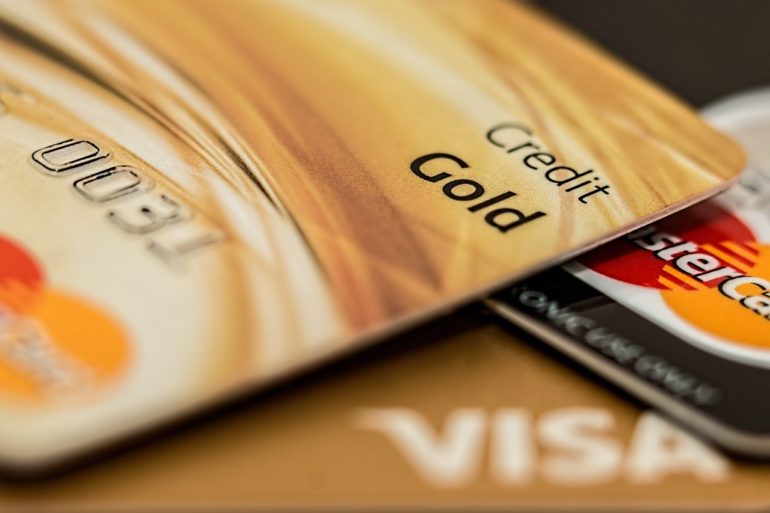 The amount that Brits have purchased using credit cards has dropped by almost 50% as people exercised caution with their finances and avoided making larger purchases.

In April this year, during the first full month of lockdown, £8.7bn was spent on credit cards, which was half the level of April 2019 and the lowest level of spending seen since the last economic downturn, according to the banking trade body UK Finance.

The cancellation of travel plans and holidays is one likely reason for the drop in credit card spend, as many holidaymakers prefer to make credit card payments for summer breaks to take advantage of the extra protection if something goes wrong.

The furlough scheme and general uncertainty around jobs and family finances has caused Brits to be more cautious about making large purchases or booking a getaway.  This coupled with the temporary closure of shops has meant that bigger buying decisions were put on hold.

Many flights or holidays booked before the COVID-19 pandemic were refunded to the credit card holders account as the restrictions on travel meant holidays were cancelled.

The result was that money owed on credit cards fell by just under £4.7 billion this April, which has seen the largest drop in spending since the banking crisis a decade ago.

Many people chose to use their money to repay outstanding credit card debt rather than make new purchases, a trend which data from the Bank Of England and UK Finance has confirmed.

Eric Leenders, from UK Finance, said: “The Covid-19 crisis has significantly changed how, where and when people spend their money.”

During the height of the UK lockdown a third of all spending on either a credit or debit card was made online, according to the figures from UK Finance. Shop closures meant that debit card spending was also down by 5.1% in April, in comparison to April last year.

Me And My Hydes

The Best Clothing and Accessories for Winter Walks