What Happens If My Energy Firm Collapses? • Surf4Hub News and Blogs 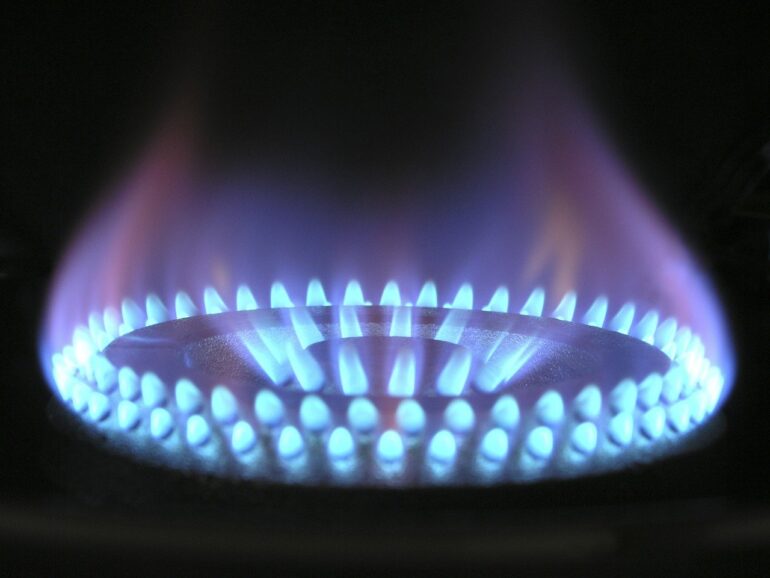 UK households are facing hikes in their energy bills as at least 1.5 million consumers have seen their current suppliers go bust.

The energy industry has been hit hard by surging global wholesale gas prices, causing some energy suppliers to collapse under the pressure of increasing prices.

The number of energy companies that have recently failed accounts for more than 5% of the market.

Avro Energy became the latest and biggest supplier in the energy market to collapse. Green Supplier Ltd, PfP, MoneyPlus, Utility Point and People’s Energy have all ceased trading in the last three weeks, while in August, HUB Energy exited the gas supply chain.

Energy suppliers who collapsed in September 2021

What happens if my energy firm collapses?

If you’ve been affected by an energy supplier who has ceased to trade, industry regulator Ofgem will protect any credit balance on your account and automatically appoint a new supplier for you. However, in light of the global gas price hikes, the new supplier could be considerably more expensive.

The advice given by Ofgem for consumers whose energy supplier goes bankrupt is to take a meter reading and wait for the regulator to assign a new supplier. The appointed supplier will then contact the consumer – who should request to be put on the cheapest tariff – or ask to switch without paying any exit fees.

Are other energy firms at risk of collapse?

Some energy suppliers have stopped taking on any new customers, and it is suggested that more firms could be tipped over the edge.

With fewer companies likely to be in operation, it is thought that the biggest players – British Gas, Scottish Power, Eon and EDF may benefit from the reduced competition.

What if my current deal is ending soon?

Ofgem regularly reviews its energy price cap, which acts as protection for customers on default tariffs – and this cap is set to rise £1,277 from October 1 for the average household.

This means that customers whose current deals are ending will face an increase up to the level of the price cap, potentially costing hundreds of pounds more each year.

It is advised that shopping around and comparing energy deals is still important. However, with the price hikes, it is unlikely that consumers will find a deal that matches the one that is ending.

Cost of a Tank of Fuel Rises £8 in Seven Months

Insurance Premiums Rise by £131 for Every Three Penalty Points