Who Tops the Sunday Times Rich List for 2021? • Surf4Hub News and Blogs

While many people suffered financially during the global pandemic, The Sunday Times Rich List has recently revealed those whose wealth has increased this year.

Topping the list as the UK’s richest person is Sir Len Blavatnik, whose company owns most of Warner Music. The dual UK & US citizen, who also has interests in real estate and telecoms, has seen his wealth grow by £7.2bn to £23bn.

Other’s who have gained millions despite the pandemic include Rich List regulars, David and Simon Reuben. Despite humble beginnings, the brothers have amassed a property empire that is worth over £21bn, putting them in second place behind Sir Len. 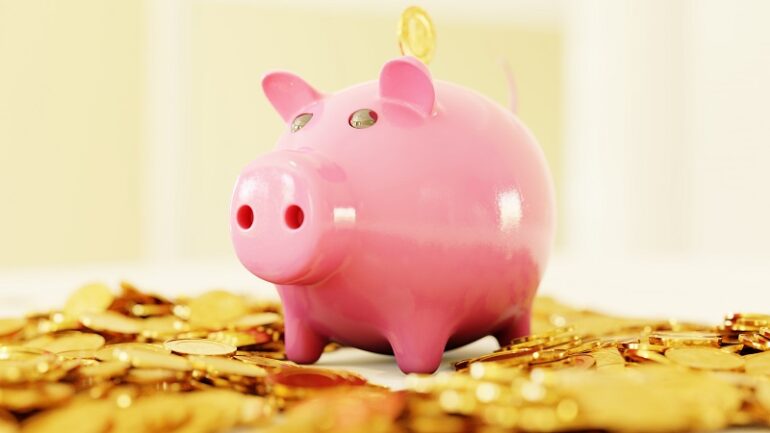 The Rich List is not just focused on personal wealth – Manchester United star Marcus Rashford tops the Sunday Time Giving List after he helped to raise an estimated £20m – which equates to 125% of his personal wealth of £16m – after his high-profile campaign on food poverty in the UK.

Another Premiership star, Liverpool captain Jordan Henderson entered the Giving List in sixth place after his #PlayersTogether initiative raised £4m for the NHS.

Every Poppy Counts: Support the Poppy Appeal ‘Like Never Before’