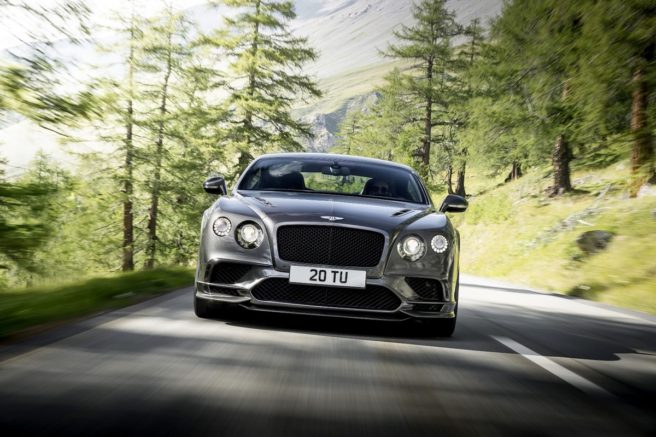 Bentley has come up with yet another version of the highly successful Continental model. Known as the Supersports, this will be Bentley’s fastest-ever model with a claimed top speed of 209mph. Despite drawing on race results, where Bentley has been successful in GT racing, the  Supersports is no lithe sports model for it weighs-in at 2.7-tonnes – and that’s after a weight-loss programme! 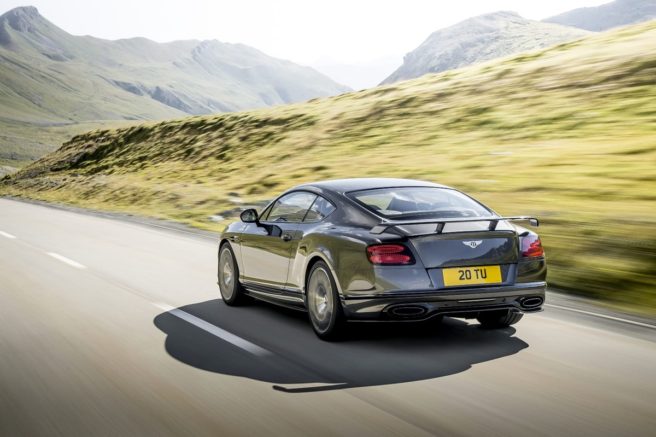 Yes, this one’s all about brute power, all 700bhp of it. The 6-litre, W12 configuration engine has been the subject of a work-over, upgrades including bigger turbochargers, improved intercooler and modified internals such as the crank and conrod bearings. All of that will help to propel you from 0-60mph in a mere 3.4-seconds. The power is transmitted to the road via Bentley’s familiar 4WD system that is gently biased in favour of the rear wheels. Brakes, too, have been suitably improved to cope with the extra performance. The clever braking system even has a function that brakes the inside rear wheel only during high speed cornering. 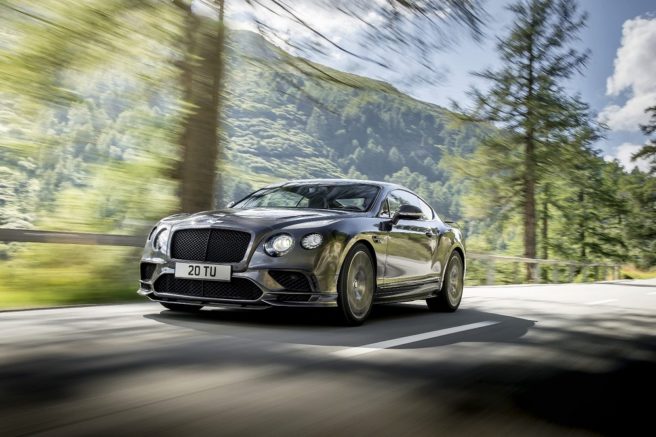 There is a downside though, with an official consumption figure of 18mpg quoted. Of course, if you can afford the anticipated asking price of around £200,000 when the car goes on sale, that may not concern you too much.

You’ll soon forget about costs when you sink into the sumptuous diamond-quilted Alcantara-clad interior. Bentley is working on a Convertible model which is even heavier than the Coupe and a little slower. But then you could splash a little more cash on the titanium exhaust system – with the roof down, who would need in-car entertainment? 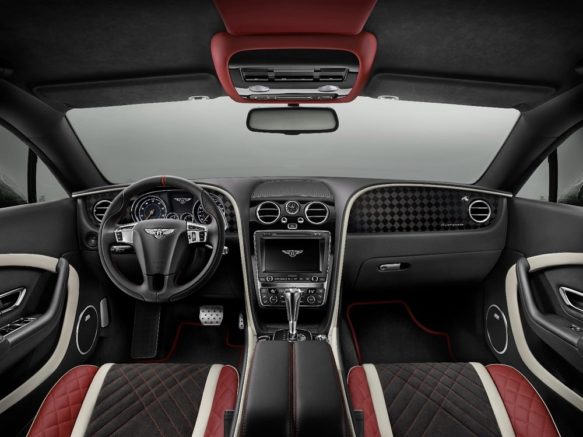 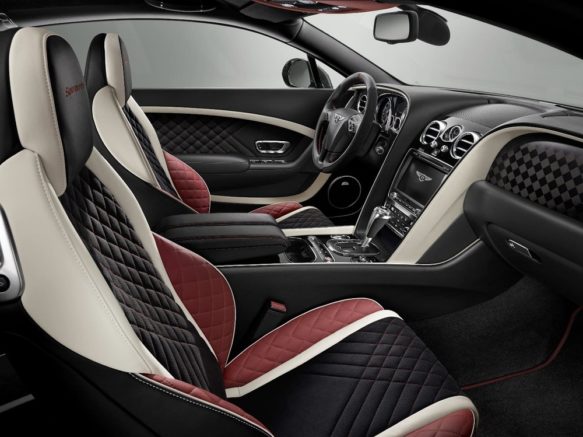 If the thought of spending all that money frightens you, you could always go for the V8 option. It might not be quite so fast – realistically how often will you get past 200mph? – but is certainly more frugal at the petrol pump. With less weight to lug around it could even be nicer to drive.

Penalties on Drivers Using Phones Ramped Up from Today