Did you know that in the UK it’s actually illegal to play annoyingly loud music from your car? Or to toot your horn in traffic just because you’re impatient? It’s true. There are loads of common road habits that are actually punishable by fines and penalty points. Here are some of the weirder roads rules from around the world:

This is one law we can fully get on board with. Whereas in the UK, drivers go out of their way to soak passers-by, in Japan it’s actually a punishable offence. You’re safe from puddles unless a toddler wanders past.

Philippines: No driving on certain days depending on your number plate

Not only can number plates define a person (looking at you L3G3ND), it seems they can define your commuting as well. In Manila, if your number plate ends in a 1 or 2, then you’ll have to jump on the bus, or get a lift with someone who has a number plate ending in 3. It might sound picky but it’s actually a pretty great way to avoid traffic congestion in the capital. 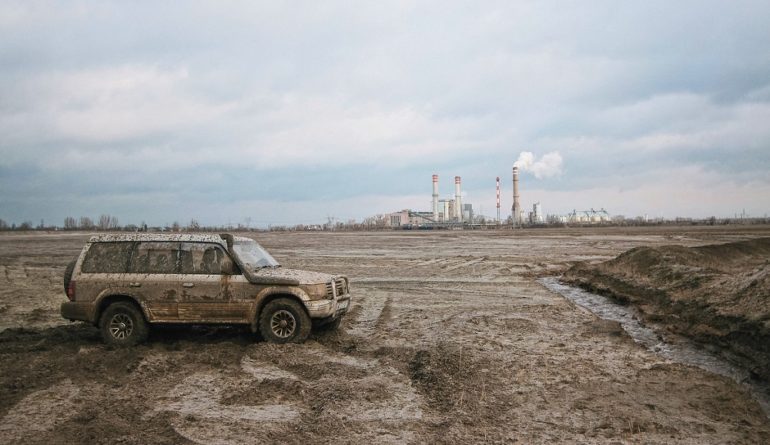 Russia: No dirty rides in Moscow

Still talking ‘traffic laws’ here. Apparently, it’s a fineable offence to have a mucky car. Writing ‘CLEAN ME’ on a dusty van is not a joke in Moscow, it’s a genuine warning. You might be surprised to learn that Brits can land a £1,000 fine if their number plate is too dirty. Get those scrubbers out!

United States: No drying or buffing your car with used underwear

Despite being one of the most liberal cities in America, San Francisco does not look lightly on ungoverned car washing. If you are seen to be repurposing any tighty-whities as a rag during a commercial car wash, then you’re sure to feel the strong arm of the law. Should you wish to buff or dry in private, then that’s absolutely fine. Go nuts.

Germany: No running out of fuel on the Autobahn

Driving on the German Autobahn is a bit like being Keanu Reeves in Speed. You can go at any speed you want, but it’s completely illegal to stop. Running out of fuel is considered bad form and could even land you behind bars. So, fill up those tanks to the top! 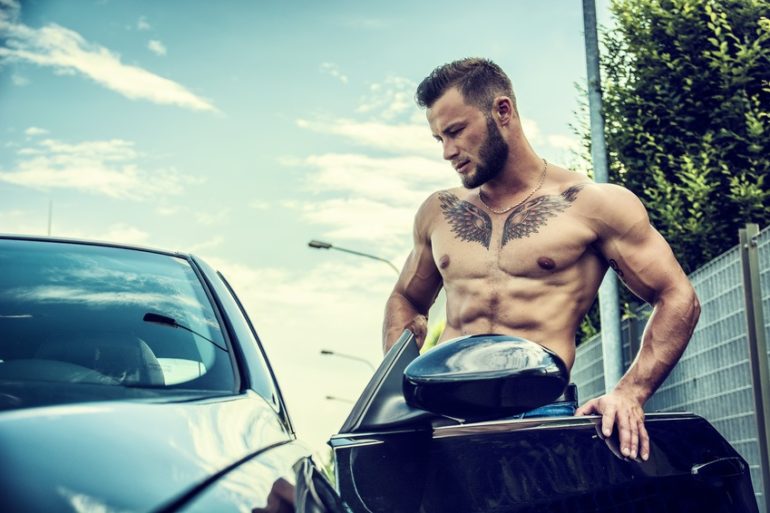 Popping balls out of your unmentionables is common practice in some bars, but on-show nip nips are a complete no-no when driving in Thailand. Apart from developing an attractive layer of sunburn, you’ll also receive a small fine if caught topless.

Cyprus: No in-car eating or drinking

Although snacks are one of the best things about car journeys, in Cyprus it’s strictly illegal to give in to any hunger pangs whilst driving. Even a sip of water is frowned upon. In fact, you shouldn’t even lift a hand off the steering wheel. This means no waving, high-fiving, no scratching. You get the gist.

There you have it, a rundown of odd road rules from around the world. Why not take your newfound knowledge and plan a road trip somewhere different?