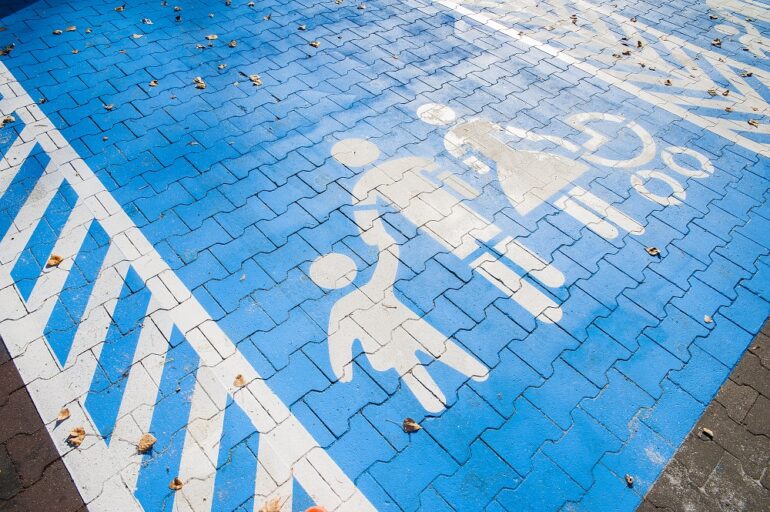 25% of parent and child parking bays are misused by drivers. This is the finding of recently released data by Confused.com who monitored the nation’s attitudes towards family parking spaces.

Researchers observed parent and child spaces across England at supermarkets and found that one-in-four motorists who used the spaces did not have children with them.

England’s worst parking bay offenders were located in the North East, with 64% of drivers parking incorrectly, compared to the South West with only 5% of drivers misusing the spaces.

29% of drivers admitted to misusing the bays, with excuses including ‘there was plenty of other parent and child spaces’ and ‘I wanted to park close to the store’ being offered.

The most common excuse, used by a third of people, was that ‘it was late at night and I didn’t expect any parents to be around’.

14% said they were Blue Badge holders who could not find a dedicated disabled parking bay.

The research also found that just over half of parents had struggled to get their child in or out of the car without the additional width afforded in a family parking space—and almost two-thirds of frustrated parents saw spaces being abused while they couldn’t find a space.

Rules around who can use a parent and child space do vary between supermarkets, and while it is not illegal to park in a dedicated bay without a child in the car, some retailers will charge you if they find you have misused a space.

The major supermarkets agree that the parking spaces are intended for parents with children in the car aged under 12 years old, or if still using a booster seat.  Tesco also allow pregnant women to use the spaces at individual stores’ discretion.

Alex Kindred, car insurance expert at Confused.com, commented: “Taking the kids shopping is a battle without the added stress of trying to find somewhere suitable to park.

“The rules are very clear: if you aren’t travelling with a child, don’t use the parent and child parking spaces, unless you have a very valid reason to.

“However, our research has proven that there are still many drivers who are confused about the rules.”

A Green-fingered Way to get Kids Gardening