The awards season is in full flow and hardly a day passes by without some third-rate singer or actress getting the opportunity to stand up and make a tearful but ill-judged political speech whilst clutching the gaudy trinket they have just been awarded but apparently don’t want. No such nonsense from the UK’s motor trade however. 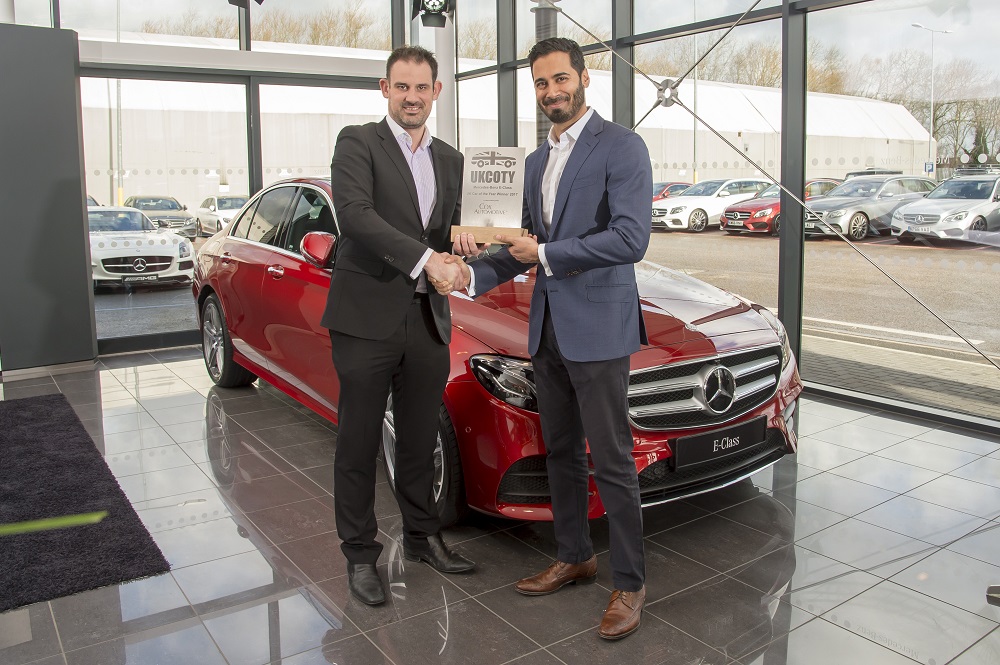 The UK Car of the Year Awards have just been voted upon by a panel of 27 leading  motoring journalists, the award being sponsored by Cox Automotive, the parent company of Manheim and Motors.co.uk, amongst other things. The awards are spread over 12 classes, ranging from Best Small Hatch to Best Performance Car. However, it was the Mercedes E-Class that came out on top by not only winning Best Executive Car but also taking the vote for best overall. Top Gear’s Tom Ford summed it up by saying: “The E-Class reigns supreme: endlessly entertaining interior, top notch quality, comforting and comfortable dynamics.”

Category winners in the 2017 UK Car of the Year awards:

Tailored for Design and Sportiness – the New Porsche 718 GTS Models

Its All Go Down Under