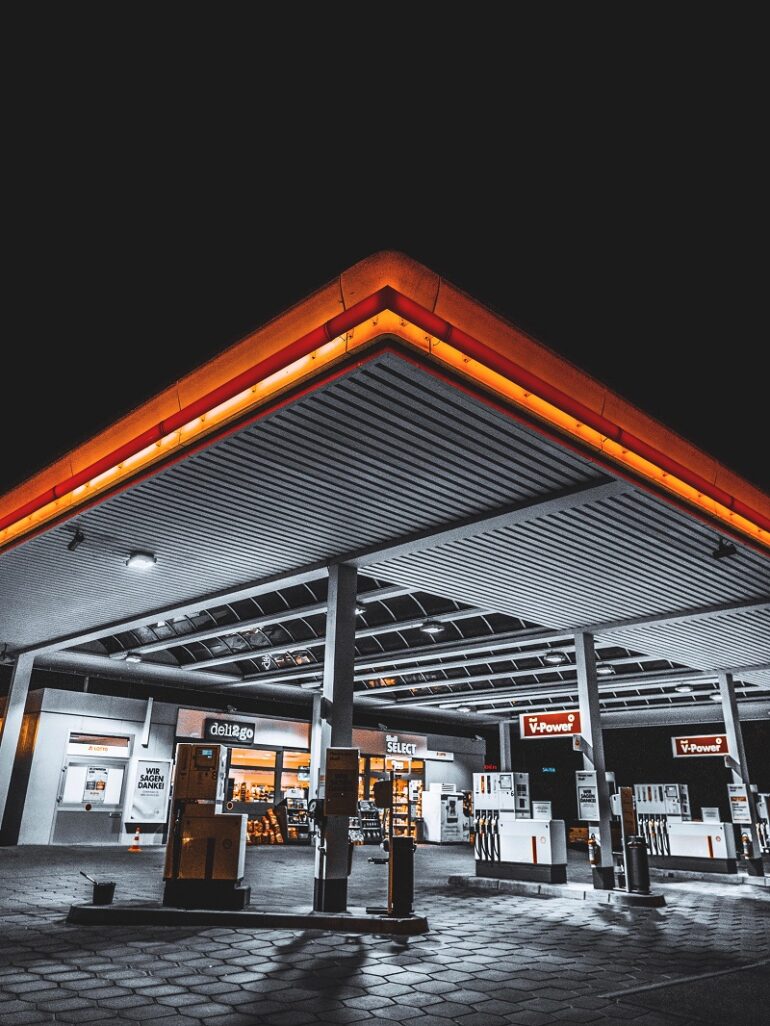 A service station on the M25 has been awarded the accolade as the best motorway stop-off in the country.

The service station at Cobham, Surrey has 13 choices of places to eat, 4,620 parking spaces and beat 100 other motorway services to top the list.

Service stations are expected to be frequented by millions of Brits this summer as we embark on UK staycations, with Google searches for last-minute UK holidays rising by over 1,000 per cent in the last three months.

The facilities at the Cobham services, which also include electric vehicle charging, a hotel and Wi-Fi cemented its position as the best in the UK.

Andrew Long, a spokesperson for Extra said: “We’re proud to be recognised for our great range of facilities including numerous popular food outlet brands and fantastic play areas for children.”

Bottom of the list was the M6 services operated by Truckhaven at Carnforth, Lancashire, which has just two food options and no charging points for electric cars.

Top 5 service stations in the UK

Worst 5 service stations in the UK

The research was carried out by Northgate Vehicle Hire, who said: “With overseas travel restrictions still in place, two-thirds of us are planning staycations this year, meaning millions on the roads.

“Service stations are just as much a part of long journeys as playlists, car games and arguments about directions.

“It’s no wonder that 45 per cent of us will plan service station stops before a journey.”

Cited as the most common reasons for a motorway stop-off were stopping for food, taking a driving break and going to the loo, according to travel watchdog Transport Focus.

In 2020, the survey rated Extra and Westmorland, which runs facilities in Cumbria and Gloucestershire, as England’s best motorway services providers. Costa Coffee remains the most popular brand for food and drink for drivers visiting service stations.

How to keep your garden birds happy