Commissioned to showcase CitNOW’s service, which uses internet video technology to bring the showroom experience into the home, the list contains items and gadgets that buyers would not be aware of until taking a test drive. 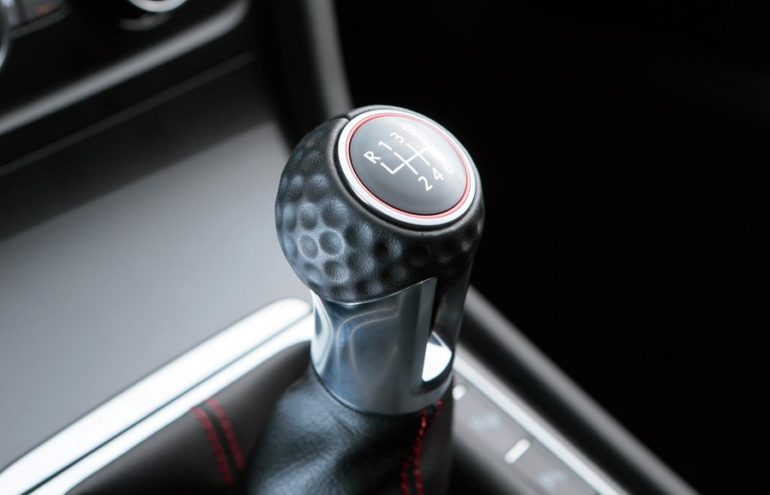 A survey of 2,000 UK motorists revealed the most popular gadgets as:

The Golf GTI is a motoring icon and its famous golf ball gear knob is almost as famous. It’s been a feature of the manual gearbox-equipped GTI since its debut in the 1970s and is a real delight for hot hatch fans.

Dating back more than half a century, the factory-fitted vase recalls the Beetle’s status amongst the flower-power generation. Owners could pop in their favourite flower – or even a pen for last minute additions to the shopping list.

Bike racks can be expensive and fiddly to fit. Vauxhall came up with an innovative solution on the Corsa back in the later 2000s. The FlexFit system appeared behind the rear number plate after you lifted a handle in the boot. You could pull it out, lock it in place, slip on the extra rear lights provided and load up your bikes.

Open the door on certain Skodas and you’ll find an integrated umbrella ready to keep you dry if you get caught in the rain. It’s a feature that can also be found on much more expensive and opulent Rolls Royce cars.

If you want to turn your car into a spaceship/nightclub then MINI’s ambient lighting is for you. With lighting strips throughout the cabin it lets you change the colours to create a personal lightshow. The tech even beams a MINI badge onto the floor when you open the door.

Honda rolled out its magic seats in the early 2000s and were a highlight of the Jazz before being introduced onto the Civic. The magic behind them is that they allow you to fold up the entire seat to free up floor space for large, bulky items.

The unpredictable British weather means owning a drop top can be an interesting experience. How much use will you really get out of it? Well MINI decided it’d tell you exactly how much with its “Openometer”. The gauge records the time spent travelling with the roof down.

You’ve been to pick up a takeaway but don’t want to spill your tikka masala over your seats or foot well. Cue the dashboard-mounted Nissan curry hook – first introduced on the Almera in 1996. It lets you tie the bag up for your trip back home, safe from potholes or speedbumps making a mess of your motor. Now found in the boot of modern day models.

If someone has parked right up your rear bumper, opening the boot to load your shopping can be a bit of a problem. The boot chute is handy in these tight spots as it allows the lower portion of the tailgate to be tilted down so you can get into the luggage area without lifting the whole lid.

This very French innovation from Citroën offers a built-in air freshener to pump your chosen scent around the DS 3 cabin. A handy little dial on the dashboard lets you control the intensity so you’re not overpowered by fumes.

CitNOW points out that hidden surprises aren’t always this pleasant, with faulty parts and scratched bodywork sometimes revealed after the car is bought.

Ollie Parsons, Head of Sales and Client Services UK at CitNOW, said: “The Volkswagen Golf GTI golf ball gear knob was voted as the most iconic hidden feature. It might even be the difference between someone buying the Golf GTI or looking at a rival!

“All these secret or fun features will delight a buyer who’s bought a car before realising they got more than they bargained for.”

MINI unveils a Design for Life in LA