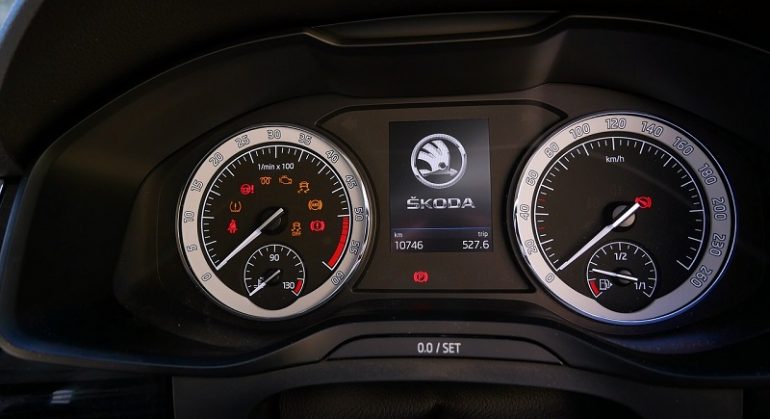 A new survey has revealed that many British motorists would struggle to identify more than half the warning signs on their car’s dashboard.

Of the 2,000 drivers who took part in the research commissioned by online MOT booking service provider Fixter, only a third felt confident they could recognise the brake warning light, while just 51% could identify the tyre pressure warning.

Only 59% of drivers were confident they could recognise a battery warning light was, while nearly half wouldn’t be able to tell if their rear fog lights were on from looking at their dashboard.

It seems that younger people are less likely to know what the dashboard signs mean, with just 32% of 18 to 24-year-olds correctly identifying the symbols compared to 52% of over 65s.

Limvirak Chea, co-founder and CEO at Fixter, which commissioned the research, said: “These figures are troubling and show there’s a lot to be done to make Britain’s roads safe.

“It’s important that people are aware of the possible hazards which the warning lights tell drivers about their vehicle.

“By getting your car regularly checked and making sure you get your MOT done, this can offset any future problems you may have further down the line.”

The research also found that of those who experienced a warning light while driving, a mere 14% felt able to address the issue themselves, with almost half of motorists taking their vehicle to the garage for investigation, and 40% choosing to ask a family member to help them.

The study, conducted via OnePoll also found 58 per cent of drivers think the symbols on modern car dashboards are too complicated – but the majority of drivers (72%) do admit to thinking that not addressing dashboard warning lights is dangerous.