Cruise control, lane assist, collision detection systems; we’re all getting used to our cars making the process of driving much easier and taking the stress out of many situations. But a leading automotive research organisation has teamed up with insurers to issue a call to vehicle manufacturers to tone down the marketing of these systems.

Following a series of high-profile incidents involving cars fitted with so-called ‘autopilot’ systems, Thatcham Research and the Association of British Insurers (ABI) are concerned that drivers are being lulled into a false sense of security. 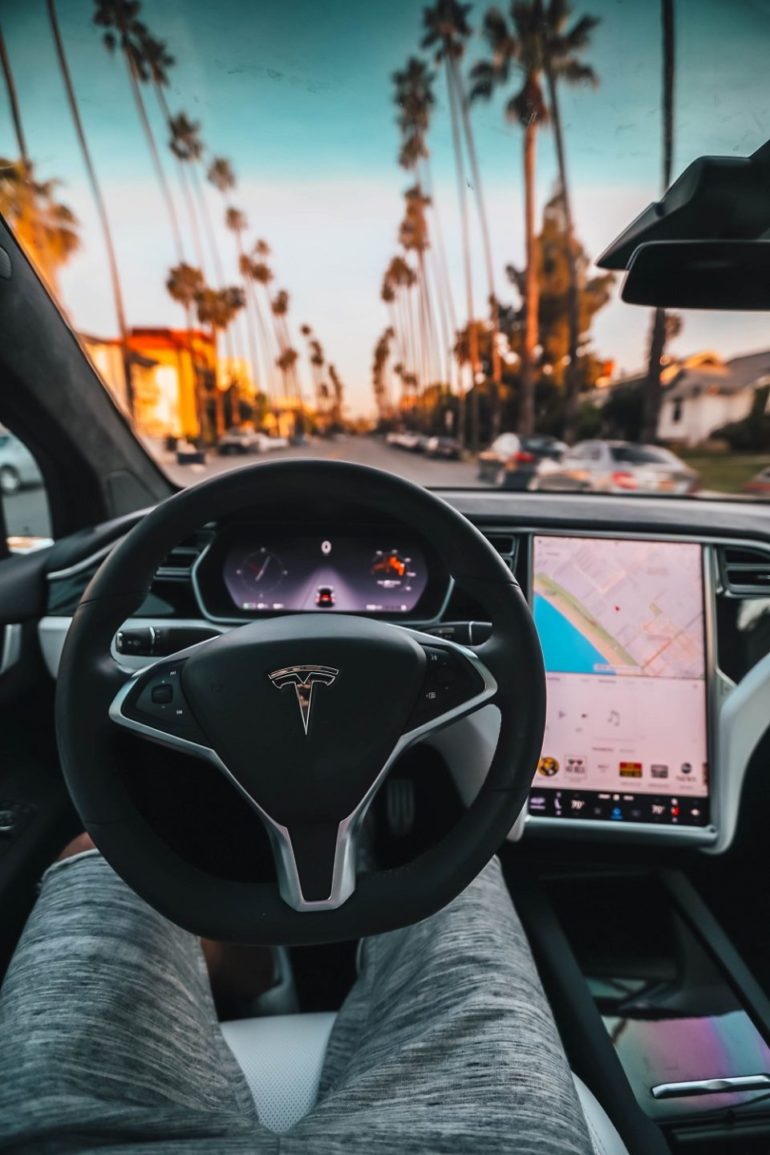 The risks UK drivers face is outlined in a paper jointly released by the organisations. It points out misleading terms used by manufacturers, including Autopilot and ProPilot, how and why drivers need to take back control of their vehicles and systems which are only designed to work in specific situations. Many of these systems are not aware of their surroundings and can still operate outside of this operating window.

These systems are still in their infancy, but media coverage of self-driving cars is increasing public awareness of such technologies. This has left both organisations concerned about how current commercially-available products are perceived.

In addition to calls for automotive manufacturers to tone down their marketing and description of driving aids, Thatcham Research is also planning a new consumer testing programme. This will test assisted driving systems against 10 criteria, with six cars featuring the latest technologies being assessed this summer.

Thatcham’s process will include looking into how the manufacturers’ promotional material and manuals describe the systems’ capabilities and the drivers’ responsibilities in using them. It will then see how drivers cope with operating such systems, including deactivating them in an emergency situation. The organisation will also assess how such systems work within the law; for example whether they will adjust to local speed limits. The initial results will be released in the autumn and will including grading for consumer groups and insurers, much like the current Thatcham grading for vehicle security systems.

Matthew Avery, Head of Research at Thatcham Research comments: “We are starting to see real-life examples of the hazardous situations that occur when motorists expect the car to drive and function on its own. Specifically, where the technology is taking ownership of more and more of the driving task, but the motorist may not be sufficiently aware that they are still required to take back control in problematic circumstances. Fully Automated vehicles that can own the driving task from A to B, with no need for driver involvement whatsoever, won’t be available for many years to come. Until then, drivers remain criminally liable for the safe use of their cars and as such, the capability of current road vehicle technologies must not be oversold.”

Avery continues: “It begins with how systems are named and described across carmaker marketing materials and the driver’s handbook. Names like Autopilot or ProPilot are deeply unhelpful, as they infer the car can do a lot more than it can. Absolute clarity is needed, to help drivers understand the when and how these technologies are designed to work and that they should always remain engaged in the driving task.”

James Dalton, Director of General Insurance Policy at the ABI, said: “Insurers are major supporters of efforts to get assisted and autonomous vehicles onto the UK’s roads. Given the part human error plays in the overwhelming majority of accidents, these technologies have the potential to dramatically improve road safety. However, we are a long way from fully autonomous cars which will be able to look after all parts of a journey and in the meantime, it remains crucial that all drivers are alert and ready to take back full control at a moment’s notice. Manufacturers must be responsible in how they describe and name what their vehicles can do, and the insurance industry is ready to hold them to account on this.”