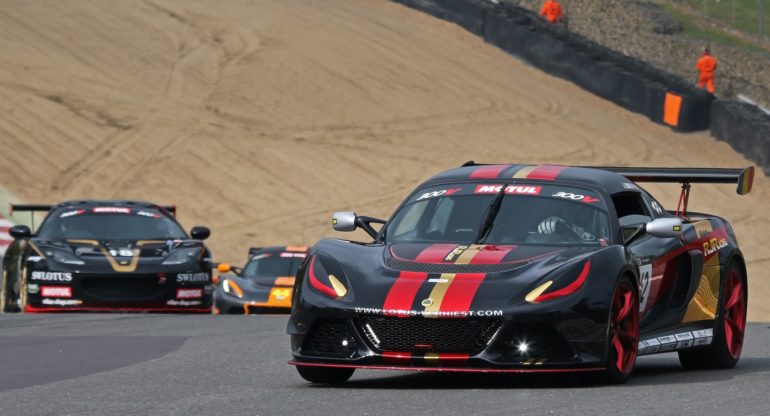 Belgium’s John Rasse won his first Lotus Cup Europe race since returning to the FIA International Series at Brands Hatch this weekend (6/7 May). The 2015 champion shared the race victories with Frenchman and fellow Exige V6 driver Xavier Georges, who added to his Hockenheim win as the championship supported the Blancpain GT Series at the Kent circuit.

Starting the opening race of the weekend from third on the grid, Georges initially lost out to Steve Williams’s Evora, but no sooner had the Briton taken the lead from polesitter Christophe Lisandre, Georges was on his tail. The Frenchman passed his rival to take the win, whilst Rasse also demoted the Evora to claim second place, leaving Williams to be content with a podium finish. 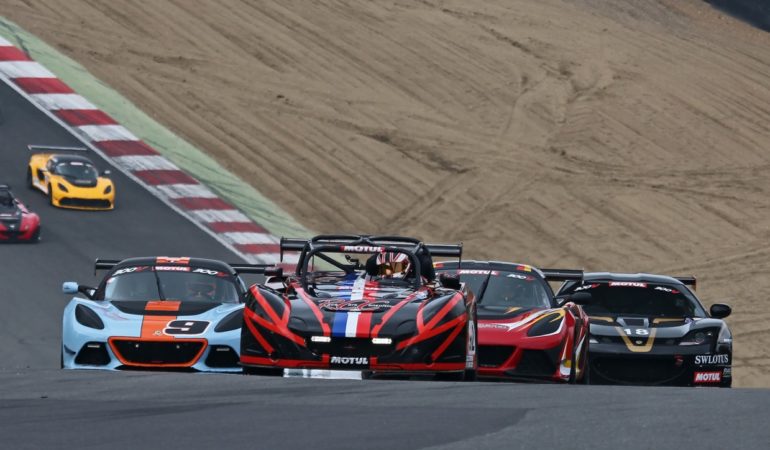 The following race was a close encounter, with a five-way fight for the lead. Frenchman Lisandre held on for as long as he could, but his 2-Eleven was powerless to resist a brave Rasse at Paddock Hill bend, and both Georges and compatriot Jean-Baptiste Loup also passed the erstwhile leader. Georges then lost time running wide at Druids, but fought back to challenge Rasse in the late stages, but the Belgian took the flag seven tenths of a second to the good.

Lisandre’s two top five finishes also won him the 2-Eleven class on both occasions, and a clean sweep in the first four rounds boosts his championship chances. In the Open class Switzerland’s Sharon Scolari claimed a double victory, with main rival David Harvey faltering at the end of race one and not starting the second. 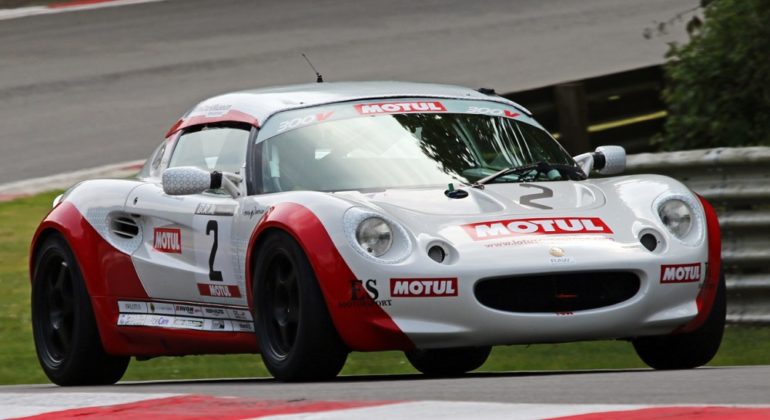 In the Production class, local driver Jason McInulty continued his Hockenheim form in the opening race with victory, but came under pressure from fellow Briton James Knight, with former Lotus F1 driver Martin Donnelly third. In the second encounter he was embroiled in a tense battle with Knight, Donnelly and Swede Sven Petterson. A Paddock Hill incident between McInulty and Knight ended the latter’s challenge, and Donnelly used this to pile on the pressure, eventually taking the class win from Petterson, with McInulty third.

Lotus Cup Europe now moves on to Paul Ricard in France on 3-4 June.