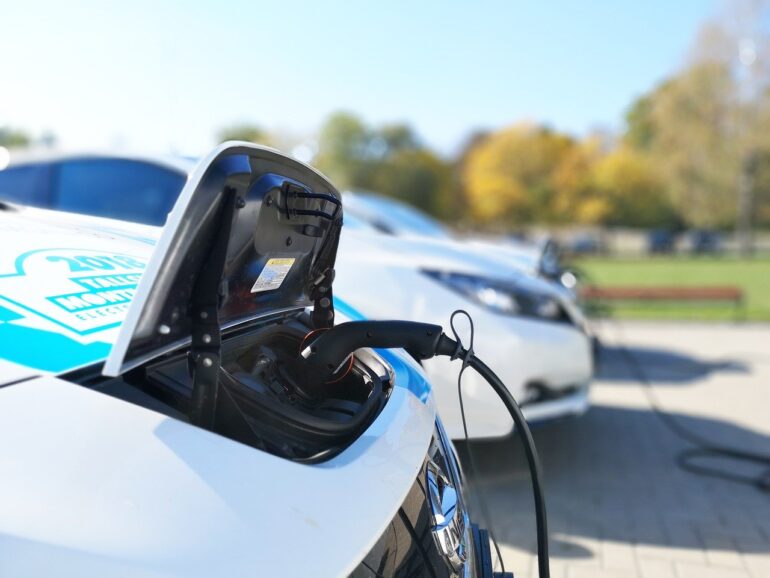 Recent research by Jeep has shown that Coventry tops the list of the easiest places for charging electric vehicles in mainland Britain. The Warwickshire city boasts one charging point per 2.3 plug-in car owners.

Despite this, Coventry lags behind electric and hybrid car drivers in the Outer Hebrides, with the Na h-Eileanan Siar local authority having one charging point for every 2.13 vehicles.

These figures form part of an analysis of available government data. The data revealed there is currently one charging device per 15 plug-in cars registered across the United Kingdom.

Damien Dally, Jeep country manager, said: “The UK’s charging infrastructure is improving every day and it’s great to see charging devices popping up across the country.

“Sales of plug-in hybrids are up by almost 90 per cent this year as motorists look for a more sustainable way of driving around.”

Jeep surveyed 2,000 UK drivers, of which 1,600 drove petrol, diesel, or hybrid cars and 400 who use either a plug-in hybrid or electric only car.

The analysis also found that the average UK motorist drives 26 miles per day, while 60% of petrol or diesel car owners drive fewer than 20 miles in a day. The survey found that almost 80% of drivers think the government should be investing more funds to improve public charging infrastructure.

And 76% per wanted to see greater investment in on-street electric car charging in areas where motorists don’t have access to off-street parking. It also emerged that 20% of petrol and diesel drivers support the introduction of road pricing to offset the loss in fuel duty revenue. This figure rises to 59% of plug-in car drivers.

Mr Dally concluded: “Our research shows the public is supportive of the move towards electric vehicles, and it shouldn’t be a surprise that those who have made the switch are more in favour of the transition.”