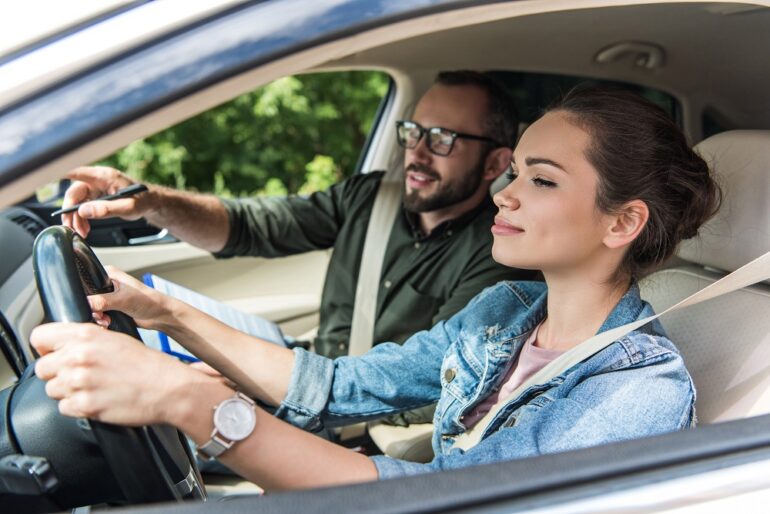 There is good news on the horizon for learner drivers, as the House of Commons leader Jacob Rees-Mogg has announced that driving lessons in England can resume from July 4th.

Mr Rees-Mogg wants to help driving instructors to “return to life that is as close to normal as possible, as quickly and fairly as possible”, adding that there will be a “phased approach to resuming practical testing”.

Speaking in the Commons, Mr Rees-Mogg said: “From the 4 July I am happy to say that people will be able to take driving lessons on a motorcycle, or in a car, lorry or bus and there will be a phased approach to resuming practical testing so learners have the opportunity to practice before taking a test.”

The Driver and Vehicle Standards Agency will contact driving instructors later to set out their plans to restart driving tests and resume lessons safely.

It is thought that driving instructors will be advised to thoroughly clean their vehicle before and after each lesson, with particular attention to areas of the car that are touch points such as the steering wheel and door handles.

Other measures will include the instructors and pupils being asked to wear face coverings and keep the windows open during lessons.

The AA has considered the use of plastic screens between the instructor and pupil, but it is not practical as the instructor needs to be able to reach the steering wheel in an emergency situation.

Managing director of AA Driving School, Sarah Rees, said the decision was a “welcome relief for the thousands of people in England” wanting to learn to drive, but added that instructors in other parts of the UK were “being left in limbo” as a date for resuming driving lessons in those countries has not yet been set.

How to avoid the MOT blues