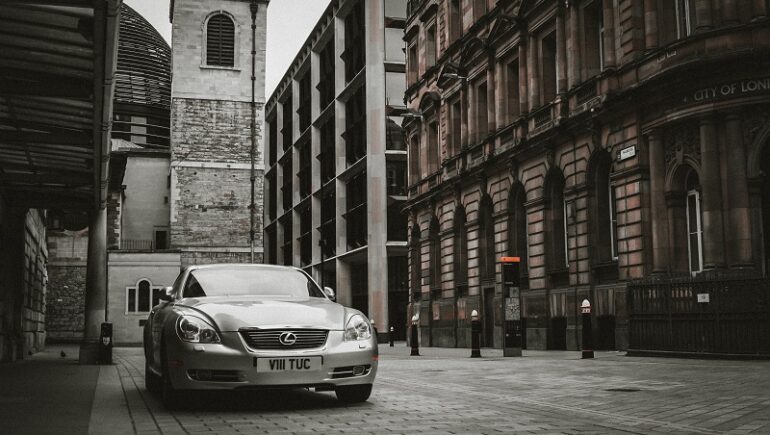 In a Driver and Vehicle Licensing Agency (DVLA) crackdown, vehicle licence plates that spell out rude words have been banned.

The DVLA offers millions of registration plate choices on its website, with the agency earning up to £160m a year from people looking to create a personalised plate for their vehicle.

However, the DVLA is scrupulous when sifting through requests, as many cheeky drivers will try to use a combination of letters and numbers to come up with phrases that may cause offence.

The driving agency says it will do its best to accommodate the mischievous requests – but will ban any applications that are embarrassing or offensive.

The new ‘71’ number plate launched on September 1, 2021 and has meant that DVLA officials have had to reject and ban certain licence plate combinations. The naughty registration plates that have been unsuccessfully requested included BO71 LOX, FA71 NNY, GU71 LTY and S71FFY.

Officials have reported that they were also on the lookout for Covid-related applications including AN71 VAX, CO71 VD, CO71 ONA and CO71 RNA – which have all been rejected.

Also banned were any plates linked with Afghanistan – such as TA71 BAN and TA71 BNN removed from the system. Any registration plates that hinted towards far-right groups were also purged – with FA71 ST, *H71 LAR, *H71 LER, *H71 LRR, *H71 LRS, *H71 TLR being blocked – along with any licence plates beginning with NA71.

A spokesperson for the DVLA said: “The vast majority of registration numbers are made available, but the agency holds back any combinations that may cause offence, embarrassment, or are in poor taste.

“Many people enjoy displaying a personalised registration number and there are over 50m registrations available on our website with almost endless possibilities of combinations to suit a person’s taste, interests and budget.”

Motorists Warned that January is the Worst Month for Car Theft