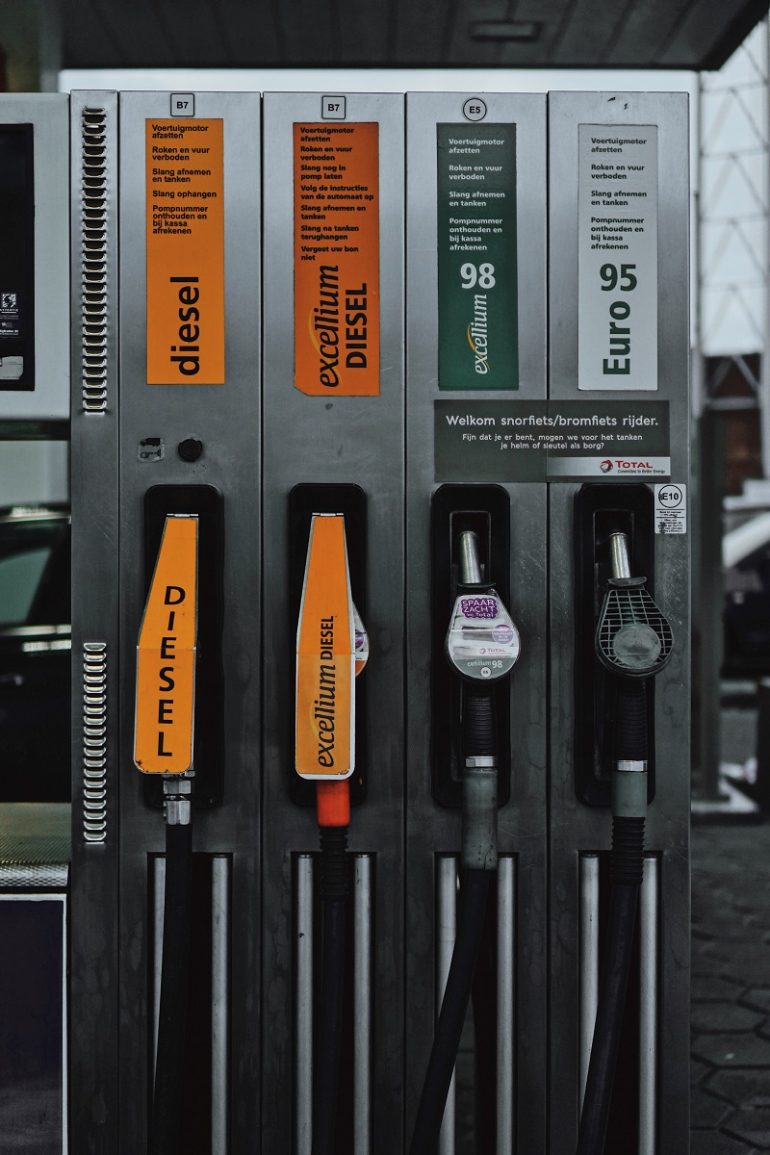 The Department for Transport has announced that E10 unleaded petrol will replace E5 as the standard petrol grade across the UK from 1 September 2021. The move is part of a government initiative to reduce CO2 emissions caused by transport.

The new standard – E10 – is a biofuel that contains 10% renewable ethanol instead of the previous E5 petrol grade which contains up to 5% ethanol.

The Government says the introduction of E10 petrol will help reduce transport-related CO2 emissions, as the higher percentage of ethanol in E10 – which is made using agricultural sources such as sugar beet – helps to reduce the amount of CO2 a vehicle produces.

One of the main benefits of E10 is that ethanol can be sourced from processed corn which, in turn, supports businesses in the farming and manufacturing sectors.

E10 petrol is already widely used across many countries within Europe, such as Finland, France, Germany and Belgium.

The new grade of E10 petrol is to become the standard across the UK, meaning E10 will soon be available at almost every petrol station across England, Scotland and Wales. 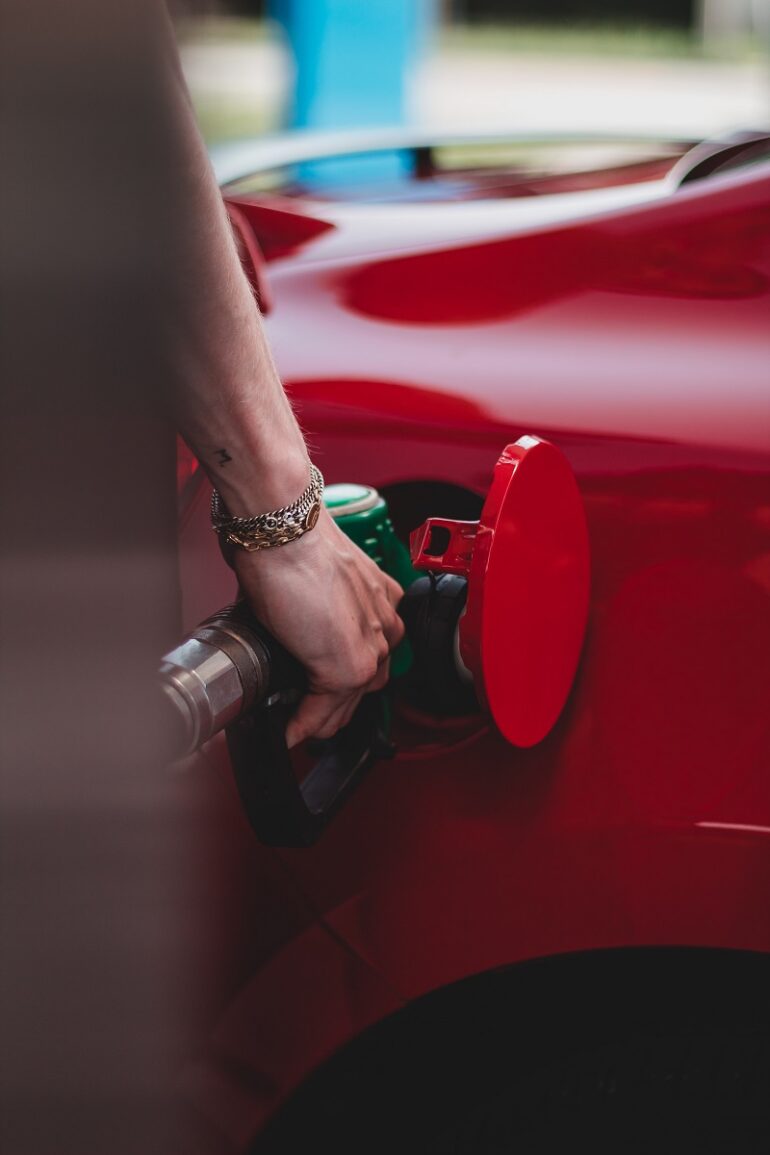 It is thought that the introduction of E10 grade petrol should not increase the price of regular unleaded at the pump as the new ethanol-blended fuel is marginally cheaper to produce.

However, the Department for Transport says that a car’s average fuel consumption will increase by 1.6% as a result of making the move from E5 to E10 petrol, meaning motorists are likely to end up paying more to run their vehicle.

Drivers who cannot use the new fuel will also be expected to pay more as E5 petrol will only be available as the more expensive, higher-octane super-unleaded version.

‘Flying Taxis’ could be Trialled in Bristol by 2023

The Rising Costs of Driving with Your Air-con On