European Car of the Year 2017 • Surf4Hub News and Blogs

Peugeot is riding high in the news at the moment, with the announcement today of the parent company PSA’s take-over of General Motors’ European brands Opel and Vauxhall. Now, as the Geneva Motor Show gets under way the company has yet more to celebrate with the revelation that Peugeot has been awarded the prestigious European Car of the Year award for its 3008 model. This is the fifth occasion on which Peugeot has been awarded the title since inception in 1964. Previous winners were the 504 in 1969, 405 (1988), 307 (2002) and 308 (2014). 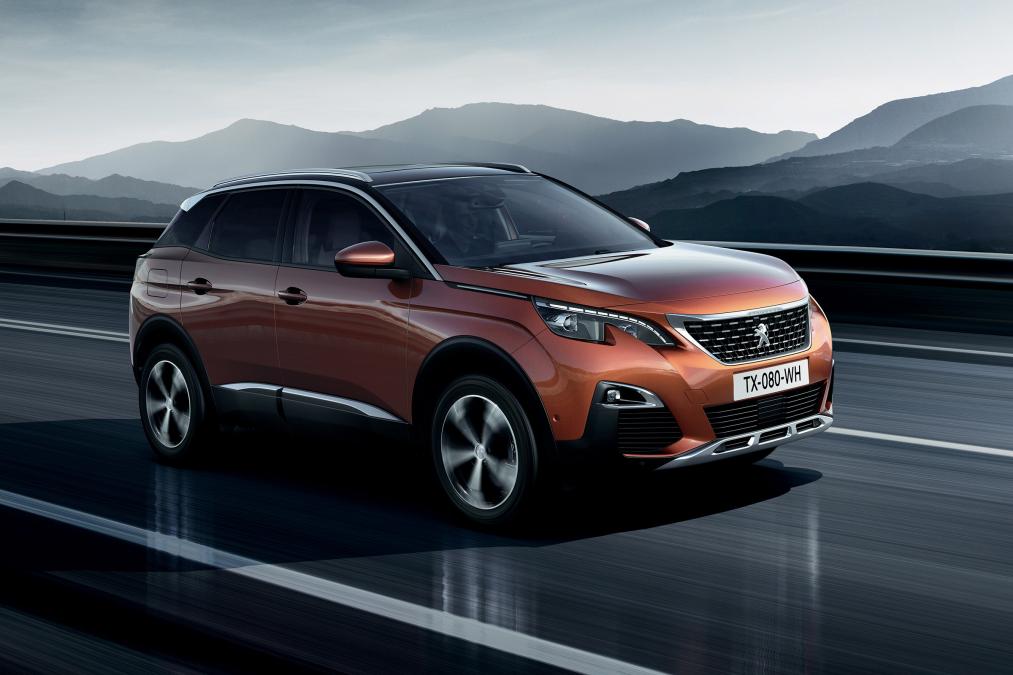 The reward is recognised by the industry as being very important; it is chosen by a panel of leading motoring journalists from across Europe who get together to drive, assess and discuss the cars that have been narrowed down from a shortlist of models introduced during the last year. The Peugeot 3008 was chosen as much as anything for the quality of its interior as well as stylish exterior looks and choice of engines. The model has already been well-received by the car-buying public. 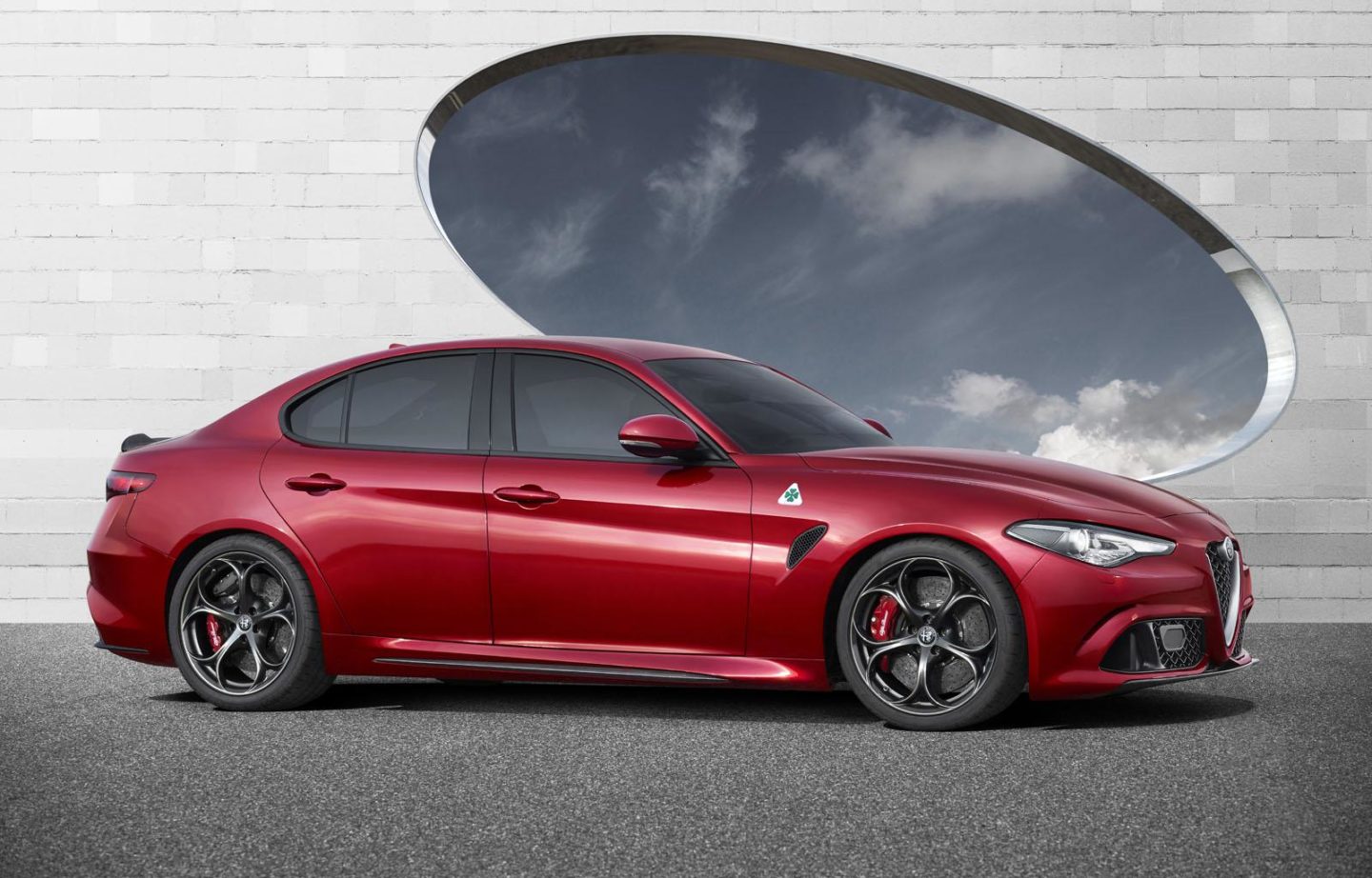 Nevertheless, whilst being well-marked by most of the judges, it was only a narrow winner from Alfa Romeo’s new Giulia model. The eagerly awaited new Alfa lost out because of its lack of driver assistance gizmos – or in other words it is more a drivers’ car than family hack. Nothing wrong with that!

Third place went to the Mercedes-Benz E-Class which, as we told you recently, has already been awarded the UK Car of the Year award for 2017.

European Car of the Year – Top 5

European Car of the Year – Past winners