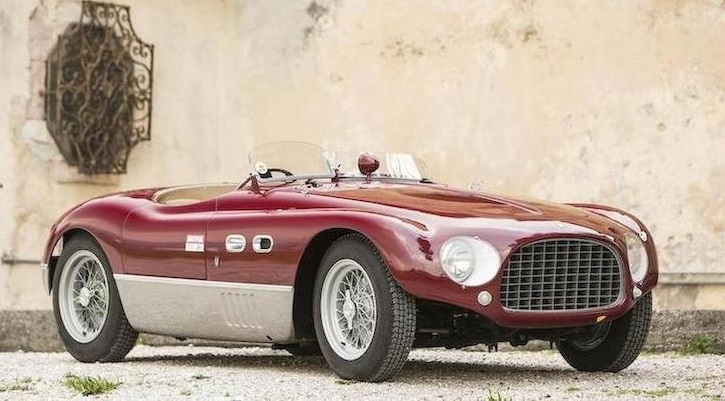 A rare Ferrari raced by Formula One World Champion Mike Hawthorn is expected to sell for almost £6 million when it is auctioned at Monaco just days before the biannual Historic Grand Prix in the principality.

The 1953 Ferrari 625 Targa Florio two-seat spider by Carrozzeria Vignale is one of only three cars built. Unloved by Enzo Ferrari, the 2.5-litre, four-cylinder machine was rebodied by legendary coachbuilder Alfredo Vignale to create the beautiful and compact spider, which will be auctioned at Les Grandes Marques du Monde à Monaco on 11 May at Villa La Vigie, Monaco Beach.

Future World Champion Hawthorn was entrusted to drive the 625 Targa Florio Spider for its debut appearance at the Grand Prix dell’Autodromo at Monza. Arriving late due to a prior commitment racing the 625F1 at Rouen, the Farnham Flyer overcame fatigue to finish fourth in both the opening and second heats. Hawthorn would go on to become Britain’s first Formula One World Champion in 1958, defeating title favourite Stirling Moss in the process. 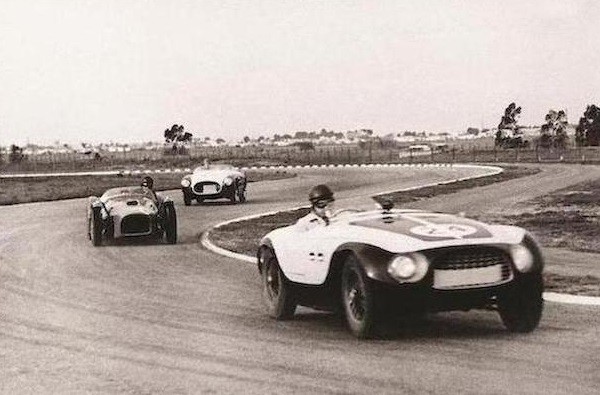 After its competitive debut, the Vignale spider is said to have been remodelled by Sergio Scaglietti, who give the racer its distinctive front end. Its next competitive appearance was in the Coppa d’Oro delle Dolomiti, driven by F1 racer Umberto Maglioli, to the chagrin of team-mate Paolo Marzotto, who felt he could win with the car. Marzotto told Enzo that he would stop at the finish line to let rival Piero Taruffi past for victory, but the Commendatore called his bluff, knowing that no racer would give up a win. Sure enough Marzotto took the chequered flag in the 12-cylinder 250MM Vignale Spider ahead of Taruffi’s Lancia D20, with Maglioli taking third place.

After racing in Italy, the Spider headed to South America, and saw action in the 1000kms de Buenos Aires and the 500 Miles of Argentina before returning to its home country in the mid 1960s. There it remained for a decade until being discovered in a scrapyard in Naples, and was subsequently restored in preparation for the Mille Miglia, entering four times from 1984-90. In 2006 it was raced at the Monaco Historic Grand Prix following a second restoration. Eligible for many of the world’s most prestigious historic motoring events and steeped in Italian racing heritage, it’s expected to command a spectacular price at auction this May.

With the Monaco Grand Prix also taking place this May, two cars associated with the recent history of the famous race will also be up for sale at the auction. Both were driven by Ayrton Senna, who holds the record for most wins in the principality. Senna first came to worldwide prominence in the 1984 edition of the event, and the Toleman-Hart in which he almost won is up for sale, along with the McLaren MP4/8 Ford which he piloted to victory in his final Monaco appearance in 1993.

Other rarities being offered by Bonhams, one of the world’s largest and most renowned auctioneers, include a 1931 Bentley 8-litre Tourer and a 1957 Mercedes-Benz 300SL Roadster, both of which are expected to sell for around £1M each, a 2013 Aston Martin V12 Zagato Coupé and a 1993 Bugatti EB100 GT Coupé.