If you yearn for an off-roader but think the latest Range Rover is a 4×4 too far, how about a return to basics? And a bit of rarity too. At its up-coming Classic Car Auctions, Everyman Classics has on offer a 1965 Citroen 2CV Sahara, a rather special version of the iconic ‘Tin Snail’. Built in 1965 and originally supplied to Nigeria, this car is one of just 694 produced and features two 425cc engines, two fuel tanks, two gearboxes and four-wheel drive. 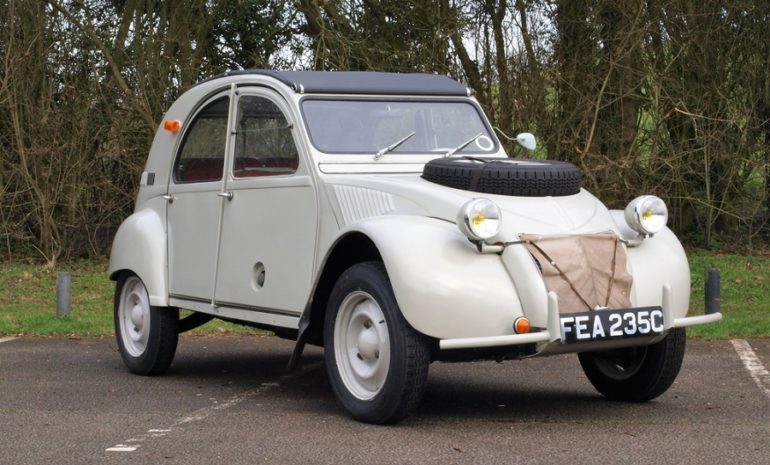 The 2CV Sahara is no Chelsea Tractor but it’s capability is proven in that the original owner drove it back to the UK from Nigeria in 1981, a trip that included crossing the Sahara Desert. Since then, it has undergone a full body-off restoration in 2012 and comes with a partial history file. Of course, such rarity does not come cheap – it is thought only about 100 cars remain – and the auction guide price is £60,000-65,000 (+ 12% buyer’s premium). If that sounds a lot, one sold at auction last year for $192,717 and Belgian classic car dealer Oldtimerfarm currently has a 1962 example for sale at 115,000 euros.

Originally designed as a simple car, largely intended for rural use, the charm of the 2CV in all its forms knows no bounds and has universal appeal. One entrepreneur runs a fleet of them for tourist tours in Paris and is even considering converting them to electric power in order to keep using them despite the city becoming increasingly anti combustion-engined vehicles. 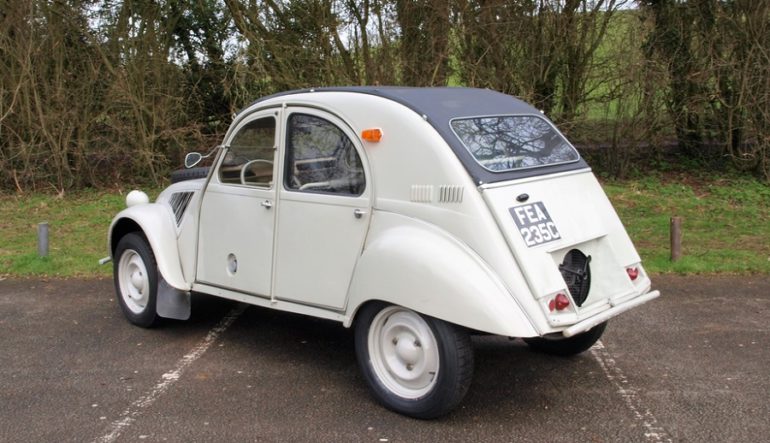 The 2CV was originally conceived before World War 2 when Citroen’s vice president and chairman Pierre-Jules Boulanger came up with his vision for a people’s car. Ironically, the same process was taking place in Hitler’s Germany, with the resulting VW Beetle. The two countries were very different though, in that whereas Germany was fast developing a motorway network whilst France was still a very rural country. The thinking behind the 2CV was that it should be a simple, easy to maintain vehicle that could successfully convey four people and a basket of eggs across a field without breaking the eggs. 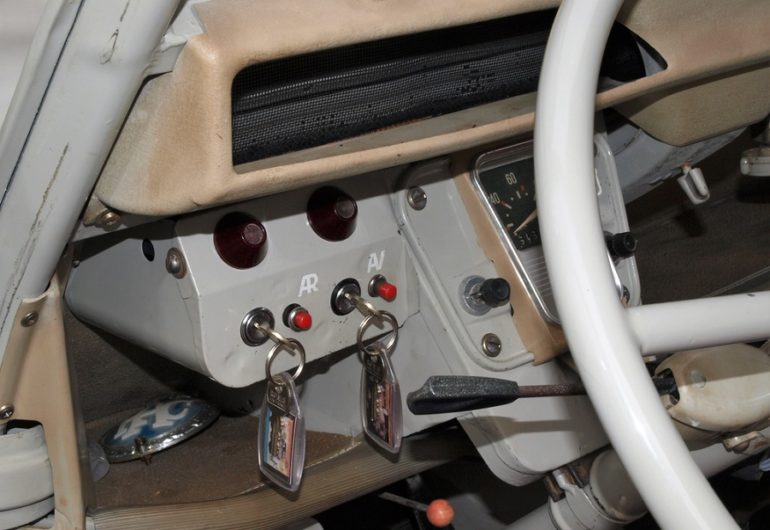 After much deliberation, the production 2CV eventually made its’ debut at the 1948 Paris Motor Show, to a mixed reception. However, the 2CV was a resounding success, remaining in production until 1990. During that time, some 5-million vehicles were produced, not just in France, but also several other countries including the UK, at Citroen’s assembly plant in Slough. Amongst that number were some 1.2-million vans (‘fourgonnettes’) and many were converted for other use such as breakdown vehicles. 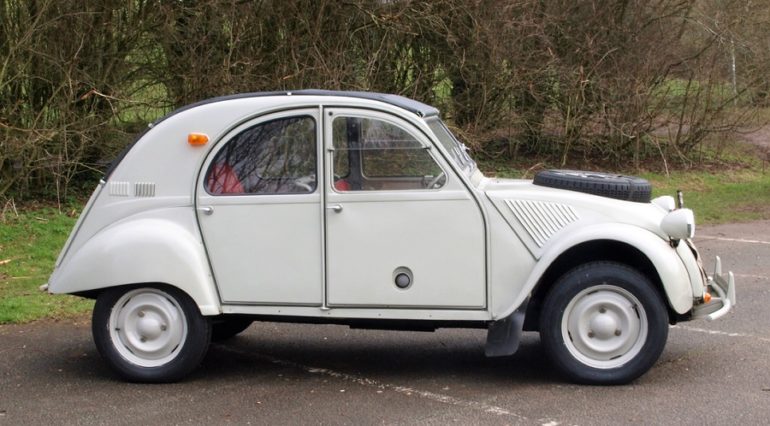 The 2CV legend lives on, with a huge following and a resultant rise in values. In the UK, currently you might have to part with anything up to £10,000 for a good one, with vans being near the top-end of the price range. And don’t think you can pop over to France and find a cheapie, prices are just as high there too!

Full details of the car and how to bid can be found HERE.