Anybody who has been anywhere near a classic car event already this year cannot fail to have noticed that 2017 marks the 70th anniversary of the establishment of Ferrari. Such is the lure of the Prancing Horse – Ferrari themselves have never felt the need to advertise – event organisers recognise that a display of the gleaming red machines is a sure-fire crowd-puller. 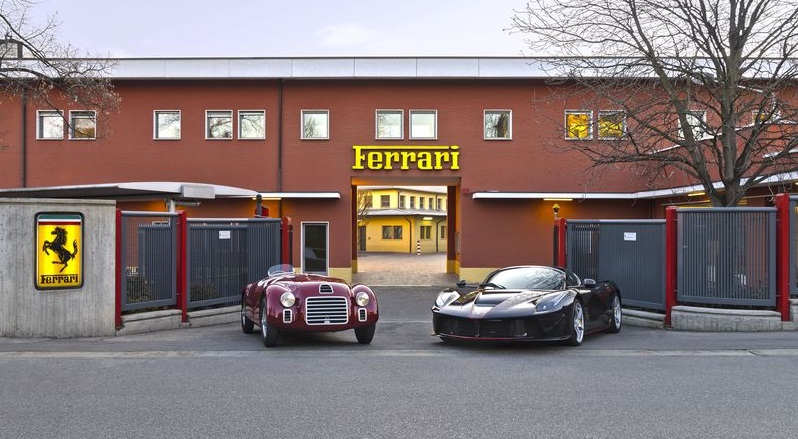 Now, the Ferrari factory in Maranello, close to Modena, has celebrated the anniversary of the occasion on 12 March 1947 when Enzo Ferrari himself first fired-up the jewel-like 1496cc, V12 engine that  powers the 125S, the first car to bear his own name.

This was the first of a very long line of exciting cars built both for racing and the road. Like his adversary Colin Chapman of Lotus, Enzo Ferrari – who died at the age of 90 in 1988 – was never really interested in the road cars, merely seeing their sales as a means of paying for his passion, racing. Nowadays it is the Formula 1 cars that promote the company.

The 125S was built for racing and made its track debut just two months after that fire-up, on 11 May 1947, retiring with fuel pump failure. Just over a week later Franco Cortese  drove the Gioacchino Colombo-designed 125S to the first of six victories that year in only its second race. That of course was just the start…

Of course that first Ferrari is a long way removed from the supercars now being built in Maranello, but in a short video produced by Ferrari, a 125S is joined by the very latest  limited-edition hybrid powered LaFerrari Aperta with a symbolic journey from the Maranello gates to the town and returning.

Watch the video and decide which car you prefer!