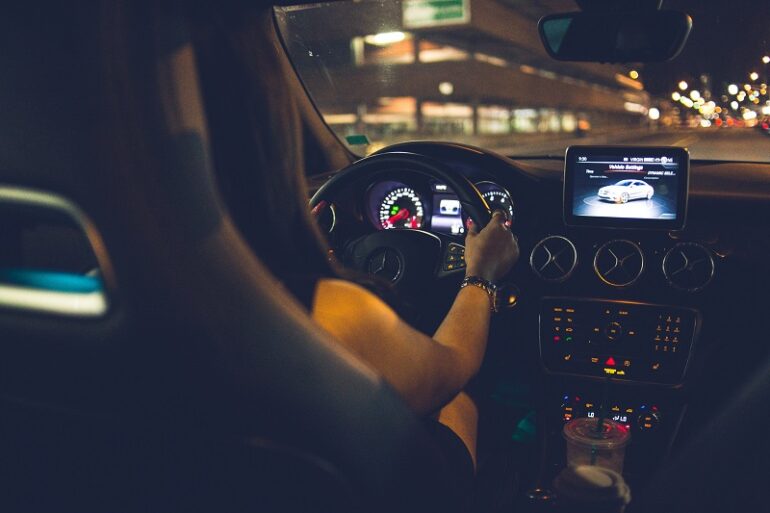 Around four million British motorists have nodded off whilst driving, worrying new research has revealed.

A survey commissioned by IAM Roadsmart asked 1,000 UK car owners about their driving habits, with one out of ten respondents admitting they have been so tired that they temporarily closed their eyes while driving at some point.

The shocking revelations also suggested that over half of those surveyed were very concerned about tiredness and fatigue when undertaking long car journeys. Ten per cent of respondents said they had hit the rumble strip when driving while tired. Four out of ten drivers admitted that they have had to open a window or turn the heating down in order to stay awake.

However, approximately a quarter of drivers take the responsible decision to stop driving and have a  coffee and a rest when they’ve felt tired behind the wheel.

IAM Roadsmart, which administers advanced driving tests, warned of the devastating consequences falling asleep behind the wheel can have, reminding motorists that a car travelling at 70mph will cover 100 feet every second. The organisation also encourages motorists who are undertaking long car journeys to plan their route in advance, to ensure they have plenty of opportunities to stop for a rest on the way and account for any potential delays.

“Fatigue behind the wheel is a very serious problem, perhaps more concerning than previously thought of,” said Neil Greig, IAM Roadsmart’s director of policy and research.

“It is shocking to think a potential four million drivers have closed their eyes behind the wheel because they were so tired, even if it was just for a short time. The potential carnage that could result from even one accident doesn’t bear thinking about.”

“Driving a long distance needs pre-planning to ensure there are plenty of available rest places and to make sure there’s enough time to complete the journey if delays are encountered. Never drive for longer than two hours without a break and take particular care if driving when you would normally be asleep. This is even more important as the country reopens after the pandemic and not all facilities may be available yet.

“Drivers can then concentrate on staying alert behind the wheel rather than staving off tiredness by trying to reach their end destination without adequate rest breaks.”